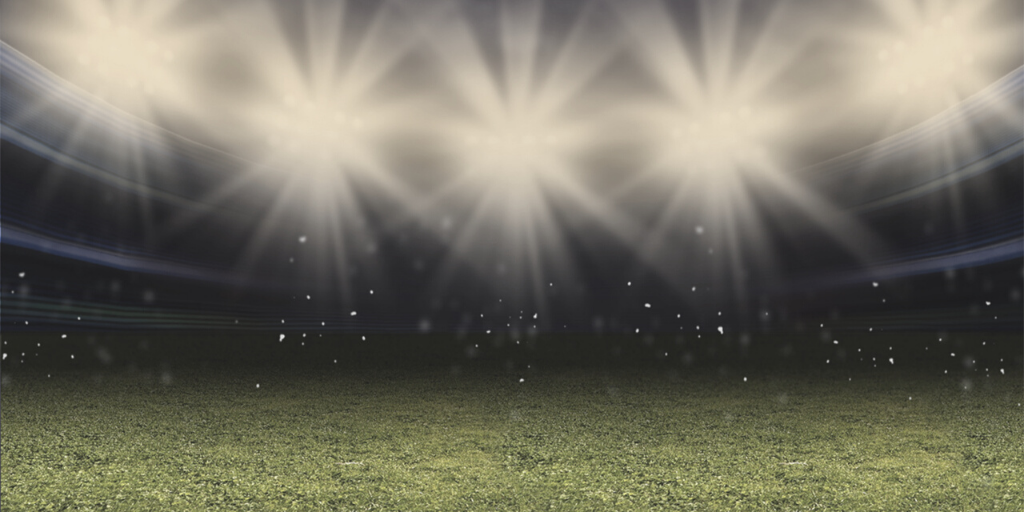 New restrictions on the advertisement of alcohol products are due to come into force in Ireland on 12 November 2021.

These restrictions will be introduced through the commencement of certain additional sections of the Public Health (Alcohol) Act 2018, which aims to control the use and misuse of alcohol by various means including regulating advertising, marketing and sponsorship in relation to alcohol.

Section 15(1) of the Public Health (Alcohol) Act 2018 prohibits the advertisement of alcohol products in or on a sports area during a sports event.  There are certain limited exceptions to this. For example, wearing clothing containing the name, trademark or logo of a brand of alcohol product, provided the sporting event in question is not aimed primarily at children.

A contravention of the new restrictions may be considered to be an offence for which there are severe penalties, including a fine of up to €250,000 and/or up to three years imprisonment.

Similar restrictions have existed in other jurisdictions for some time, including the noteworthy ‘La Loi Évin’ in France.  In response, alcohol brands have deployed creative workarounds such as alibi marketing where brand names are replaced with terms or slogans associated with the brand.  By way of example, Carlsberg’s alibi “Probably”, was used extensively during the Euro 2016 football championship in France.

The introduction of this ban in Ireland and the relatively broad definition of advertising in the Irish legislation will raise questions about the extent to which alibi marketing and/or the marketing of non-alcoholic products under a well-known umbrella alcohol brand may be permissible.

Care should be taken when considering such strategies so as not to offend relevant legislation or the advertising self-regulatory regime contained in the ASAI Code of Standards for Advertising and Marketing Communications in Ireland.  If in doubt, legal advice should be sought.