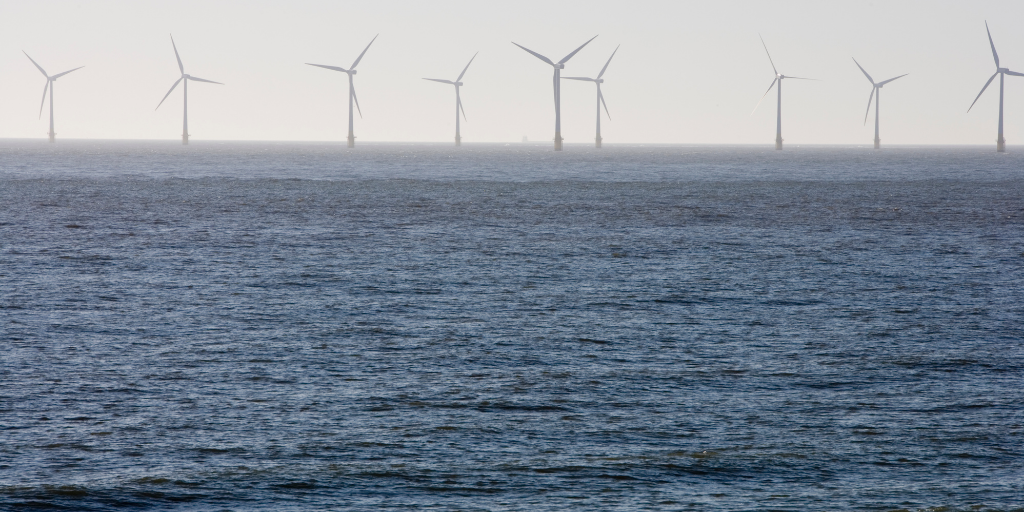 The Government has published a draft of the Maritime Area Planning Bill 2021, which will introduce a new planning regime for maritime development.  This legislation will be an essential component of the National Marine Planning Framework for marine activities in Ireland, as announced by the Government in early July 2021.

This Bill is the latest iteration of the Government’s plans to overhaul this area going back to at least 2013.  A General Scheme of the Marine Planning and Development Management Bill was approved by the Government in December 2019, but a number of changes have been introduced since then, which has brought us to the Maritime Area Planning Bill (Bill).

This legislation will replace the existing maritime framework established by the Foreshore Acts 1933 to 2011 and will provide key stakeholders with the type of framework that the industry has been seeking for many years.   Of particular importance is the streamlining of the approvals process through the introduction of a single State consent system, which will ease the regulatory burden on both the State and potential applicants.

The Bill applies to “maritime usages” i.e. any activity or operation undertaken in the “maritime area” for any purpose, to include associated infrastructure and maintenance (with some limited exceptions) and will be of particular interest to the offshore renewables sector.

Some of the key aspects of the Bill are outlined below.

Maritime Spatial Plans will be developed for the maritime area in accordance with the Marine Spatial Planning Directive.  The preparation of Maritime Spatial Plans will require public participation and pursue the core objective of applying an ecosystem-based approach for the purpose of supporting proper planning and sustainable maritime usages in the maritime area.  In addition, Designated Maritime Area Plans will be prepared for specific geographical areas, which will set out particulars of the permitted maritime usages within that area.  This new system provides the framework within which Maritime Area Consents can be granted.

The Bill provides for the introduction of Maritime Area Consents which will replace the existing State regime for development approval, underpinned by a single consent principle.

A proposed maritime usage cannot be undertaken without acquiring a Consent for the occupation of the relevant part of a maritime area.  In some instances, development (planning) permission will be required in addition to a Consent.

The Bill sets out the criteria that the Maritime Area Regulatory Authority shall have regard to in determining Consent applications, which will include considerations such as:

The Bill provides for the establishment of the Maritime Area Regulatory Authority.  Its functions will include:

At the time of writing, the Bill is still in draft form, but it is expected to be officially published as a Bill by the Government very shortly.

This Bill will be welcomed by the offshore renewables sector.  With Ireland aiming to have a minimum of 3.5GW of offshore wind operational by 2030 as part of its National Energy and Climate Plan 2021-2030, the establishment of this new regime for the maritime area is a significant initial step towards reaching this target.