Merger Activity and Regulation in Ireland in 2020:  CCPC Annual Report 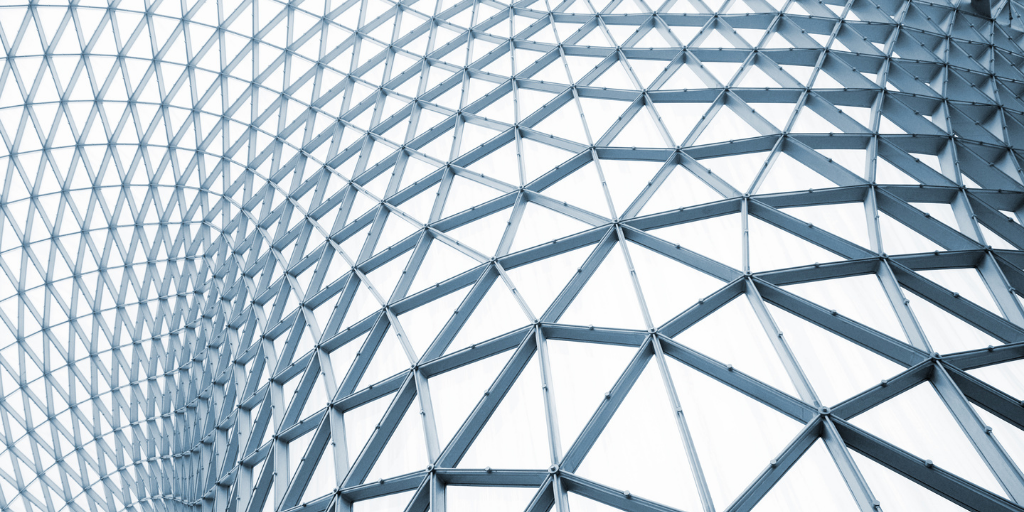 The CCPC has published its 2020 Annual Report which contains a summary of its merger control activities for the year.

The Annual Report also details how the CCPC responded to the challenges presented to its operations by the pandemic and it previews legislation that is scheduled to be introduced in 2021 that will affect mergers and competition law in Ireland.

Merger activity continued in Ireland in 2020 despite the pandemic.

According to the CCPC, the most notable sectors in 2020, in terms of transactions notified to them, were information and communications (nine) and healthcare (eight).  Notifications of transactions in the motor and real estate sectors fell in 2020 compared to 2019.

An SMNP was introduced in July 2020 for mergers or acquisitions that do not pose significant competition concerns.  Where applicable, it is quicker and more efficient for the businesses involved.  Seven mergers were cleared under this process between July and December 2020 with the CCPC taking an average of 13.4 working days to arrive at a decision.

The CCPC instituted some changes to procedures in March 2020 in response to the pandemic.

Business continuity was maintained and the CCPC continued to review notified mergers and acquisitions.

Directive (EU) 2019/1 empowering national competition authorities to be more effective enforcers and to ensure the proper functioning of the internal market was due to be implemented into Irish law by February 2021.  That has not happened yet, but a Competition (Amendment) Bill 2021 will be introduced in 2021 to implement this Directive, which is known as the ECN+ Directive (ECN = European Competition Network).  The CCPC states that it supports the objectives of this Directive, which will extend its powers of enforcement to include financial sanctions for non-criminal breaches of competition law.

The Bill will also contain measures that do not relate to the ECN+ Directive.  The measures will include changes to the regulation of mergers in Ireland such as:

The CCPC is to be commended for adapting so seamlessly to the changes required to maintain ‘business as usual’ despite the challenges of the pandemic and for its success in reducing turnaround times for decisions.  Further change is on the way with the forthcoming publication of the Competition (Amendment) Bill 2021.

Marco is the Head of the EU, Competition and Regulated Markets Team at LK Shields.  Marco is the author of “Merger Control” published by Thompson Reuters which is the only book exclusively devoted to merger control in Ireland.