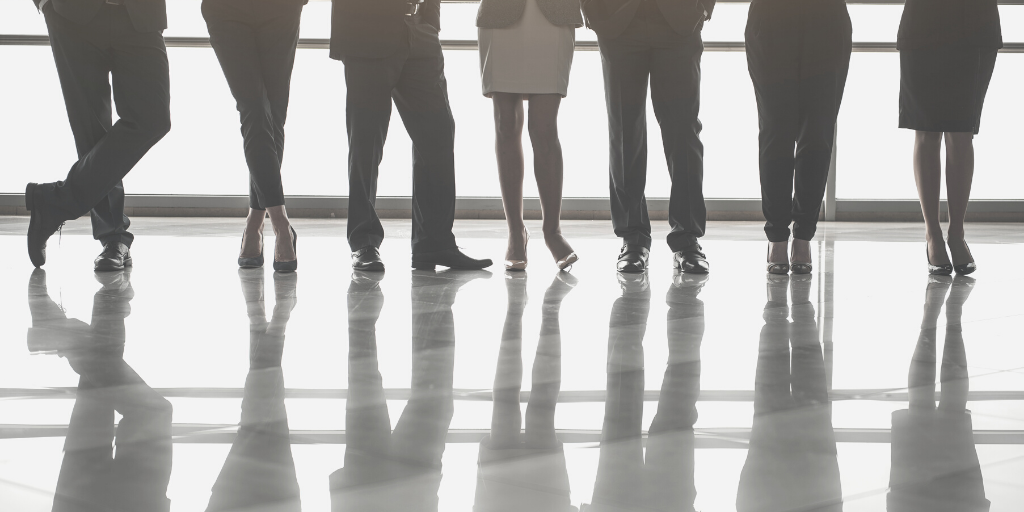 Link Group has informed the Competition and Consumer Protection Commission (CCPC) that it has decided not to proceed with acquiring Pepper and considers the proposed transaction to be withdrawn.

As a result, the CCPC has closed its investigation into the proposed transaction and no formal determination will be issued.

The proposed transaction was notified to the CCPC on 10 February 2020.  After completing its initial Phase 1 investigation in July 2020, the CCPC was unable, at that stage, to reach a determination that the merger would not lead to a substantial lessening of competition in any market for goods or services in the State.  Accordingly, the CCPC opened a full investigation to determine whether or not the transaction would likely result in a substantial lessening of competition.  The CCPC stated that it issued substantial requirements for further information to the merging parties.

Link Group and Pepper are both leading providers of loan servicing in the State.

The CCPC stated that it had gathered and analysed information from a wide range of sources to assess how closely the two companies compete and what competition they would face from other businesses, both in today’s loan servicing market and in the future.  Following its analysis of the likely impact of the proposed transaction, the CCPC identified preliminary competition concerns and communicated those to the parties. The CCPC had been engaging with the parties in discussion of the competition concerns it highlighted.

The CCPC stated that during the Phase 2 merger review process, the parties announced that they were withdrawing from the proposed acquisition.

Marco Hickey at mhickey@lkshields.ie. Marco is the Head of the EU, Competition and Regulated Markets team at LK Shields.  Marco is the author of “Merger Control” published by Thompson Reuters in 2013 which is the only book exclusively devoted to merger control in Ireland.