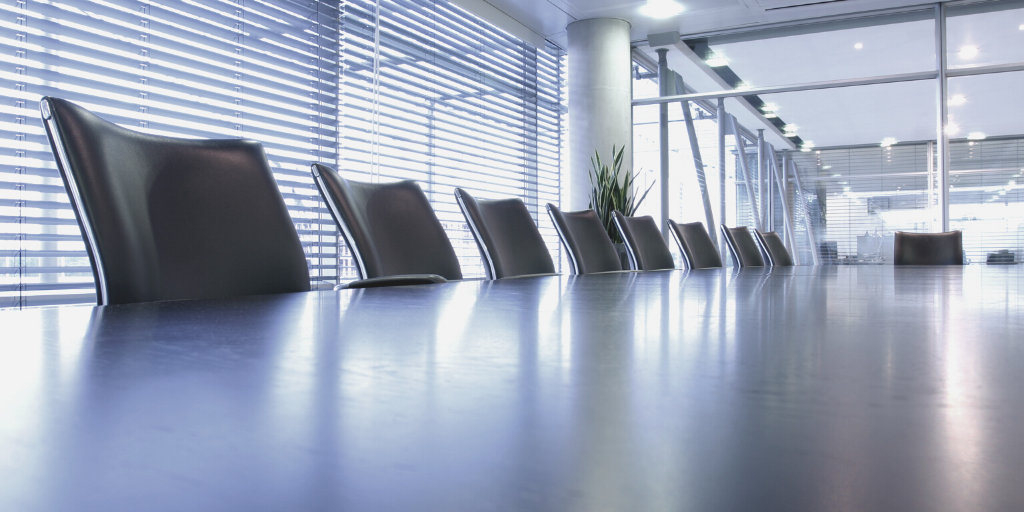 The General Scheme can be considered as a draft version of the Bill that will introduce the Senior Executive Accountability Regime (SEAR).

The 2020 Programme for Government committed to introducing SEAR to deliver increased accountability in the banking system.  SEAR focuses on preventing misbehaviour or mismanagement by individuals in senior management positions in regulated financial service providers (RFSPs).  The General Scheme requires RFSPs to have strong internal processes that clearly set out the arrangements in relation to decision-making and responsibility, to ensure accountability.  It also strengthens the Central Bank of Ireland’s enforcement powers.

The Joint Committee welcomed the publication of the General Scheme and is supportive of the measures it proposes to introduce.  Senior executive accountability and reform is of great importance to the Joint Committee, and its members will continue to monitor and engage with the Central Bank and the Department of Finance, as they implement the regime and ancillary proposals.

When is the legislation likely to be enacted?

Last year the Minister for Finance estimated that SEAR would be introduced before February 2023.  At the time of writing, the official Bill has not yet been published, but it is listed in the Government Legislation Programme in the ‘Priority’ category and is intended to be published this session (Spring 2022). It is therefore possible that the Bill will be passed through all stages of the Oireachtas before the Dáil and Seanad recess for summer in July.

Our previous briefing (here) outlined the practical steps that RFSPs should take in preparation for the introduction of this legislation. LK Shields is available to assist RFSPs during this process, by assessing their current frameworks and implementing the requirements of the proposal.

The Joint Committee made four recommendations.

The proposed legislation requires firms to document their key management and governance arrangements through a responsibility map.  This will illustrate the chain of command in relation to responsibility and decision-making.  The Banking and Payments Federation of Ireland (BPFI) submission to the Joint Committee requested further clarification around the statement of responsibilities, such as the “key elements of each role and the responsibilities and expectations of the office holder”.

The Joint Committee recommended that the Central Bank should also report on the possible inclusion in the SEAR of the entities that are currently proposed to be excluded, such as credit unions, reinsurance/captive reinsurance undertakings and insurance special purpose vehicles, within one year of commencement of the legislation.

The Joint Committee would also like some clarity regarding the scope of the entities encapsulated by the General Scheme, as it does not encompass all of the financial institutions that could potentially be included.  Therefore, the Joint Committee recommended that the Central Bank report on the status of these excluded institutions.

RFSPs that are currently excluded from the proposed scope of SEAR may find the practical guidance published by the Central Bank useful in considering the potential impact on their businesses should they come within scope in future.

The Joint Committee recommended that the Department of Finance clarify the intended meaning of ‘third country branches’ of the RFSPs included in the SEAR.  Third country branches are generally accepted to cover branches located in Ireland, having their head office in a third country.  As the BPFI requested, clarification is sought on whether the intention is to include Irish firms operating in other jurisdictions or firms from outside of Ireland operating with branches in Ireland.

The Joint Committee recommended that the Department of Finance should clarify if certain payment gateways are to be excluded from the SEAR.

The Minister for Finance, during a meeting with the Joint Committee on 10 November 2021, stated that these entities “… will be excluded in the first and probably lengthy phase of the application of this legislation.  It will be open to the Central Bank to decide what sectors it wants to include in the future.”

The General Scheme provides a good indication of what will be expected from RFSPs and those in senior management positions within them. If you would like to discuss how your firm can prepare for the introduction of the SEAR, please get in touch with our team at LK Shields.

For more information contact Aoife Bradley or Colin Gannon from our Employment team at abradley@lkshields.ie and cgannon@lkshields.ie.