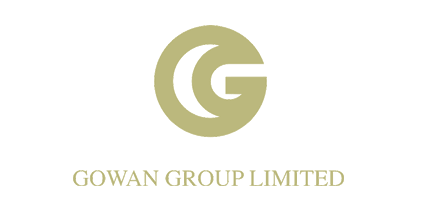 Gowan Group Limited completed the acquisition on 30 September 2019 and has announced the appointment of James Brooks as managing director of Opel operations in Ireland.

Mr Brooks joins Opel from Kia Motors Ireland where he was Managing Director.

Opel currently employs 30 staff at its head office in Sandyford, Dublin. It has 27 dealers in its network, including service centres, which are unaffected by the change in ownership.

In 2017 the PSA Group, which owns the Peugeot and Citroën brands, bought Opel from General Motors. It was expected the takeover would lead to changes in its smaller national operations. This is the seventh national market where Opel has turned to a national importer to take over the brand’s operation.