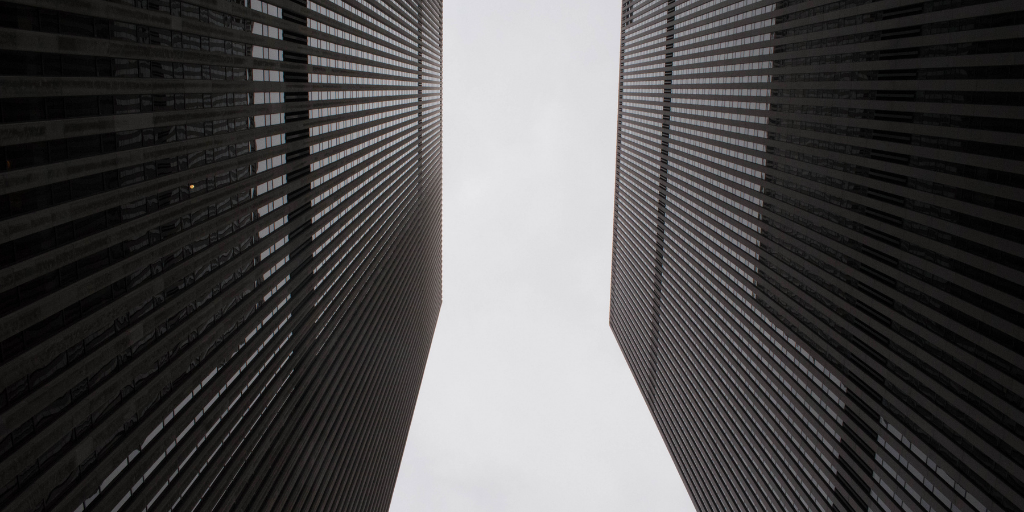 The long-awaited Gender Pay Gap Information Act 2021 was signed into law by the President in mid-July 2021.

The Act, which has not yet commenced, provides for regulations to be introduced by the Minister for Children, Equality, Disability, Integration and Youth which will set out specific details of the gender pay gap reporting requirements for employers in Ireland.  The regulations are expected to be published imminently and enter into force by the end of this year, with the reporting process expected to begin in 2022.

Both public and private sector organisations (initially those with 250+ employees, but extending over time to organisations with 50+ employees) will be required by the regulations to analyse, explain and publish certain information on pay differences between male and female employees and information on any measures taken (or proposed to be taken) to eliminate or reduce such differences.

What is the Gender Pay Gap?

The gender pay gap is the difference between what women in aggregate are paid in an organisation by comparison to men in the same organisation - not just those doing the same role, or with the same experience or work pattern.

The gender pay gap can be distinguished from the concept of equal pay.  Equal pay is about ensuring that those doing the same (or similar) work are paid equally; gender pay is about measuring the average woman in the organisation against the average man while making no allowances for the fact that they may have completely different jobs.

What must be reported under the new law?

The Act prescribes that the regulations mentioned above must provide for certain reporting requirements.  In summary, these include:

(i)              the difference between both the mean and median hourly pay of male and female employees (full-time and part-time).

(ii)             the difference between both the mean and median bonus pay of male and female employees; and

(iii)            the percentage of male and female employees who received bonuses and benefits in kind.

Organisations will also be required to simultaneously publish the reasons for any pay differences in context of the above and explain any measures that they have taken (or propose to take) to eliminate or reduce such differences.  The Minister has indicated that a central website will be created, and employers will be required to upload their information onto this.

Additionally, the Act prescribes that the Minister has discretion to provide for other reporting requirements in the regulations.  In summary, these include:

In making the regulations, the Minister is required by the Act to abide by the principle that employees and the public need to have access to any information which shows whether there is a gender pay gap and what measures are being taken to eliminate it.

What are the enforcement provisions?

If an employee believes that their employer has failed to comply with the regulations, he/she may make a complaint to the Workplace Relations Commission (WRC) and, if successful, the WRC may order the employer to take a specified course of action to ensure compliance with the regulations.  The WRC has no power to award compensation to an employee or impose a fine on an employer.

The Irish Human Rights and Equality Commission (IHREC) can apply to the Circuit Court or High Court for enforcement orders against an employer directing compliance with the obligations under the regulations.  Employers who refuse to comply with a court order may be held to be in contempt of court.

What can employers do to prepare?

In advance of the regulations being published, employers can take steps to start preparing for gender pay gap reporting.  Some suggested steps are:

Employers should also be thinking long-term in relation to the gender pay gap reporting requirements as closing a gender pay gap may be a long-term, strategic initiative.  For instance, it may require investment in additional resources and new technology in order to produce accurate gender pay gap data and to fully comply with the reporting requirements.  It may also require incremental changes over time aimed at increasing the gender balance and culture of diversity and inclusion in an organisation.  Ownership and leadership from the top down is likely to be a key component of an organisation’s ability to embrace and embed those changes.