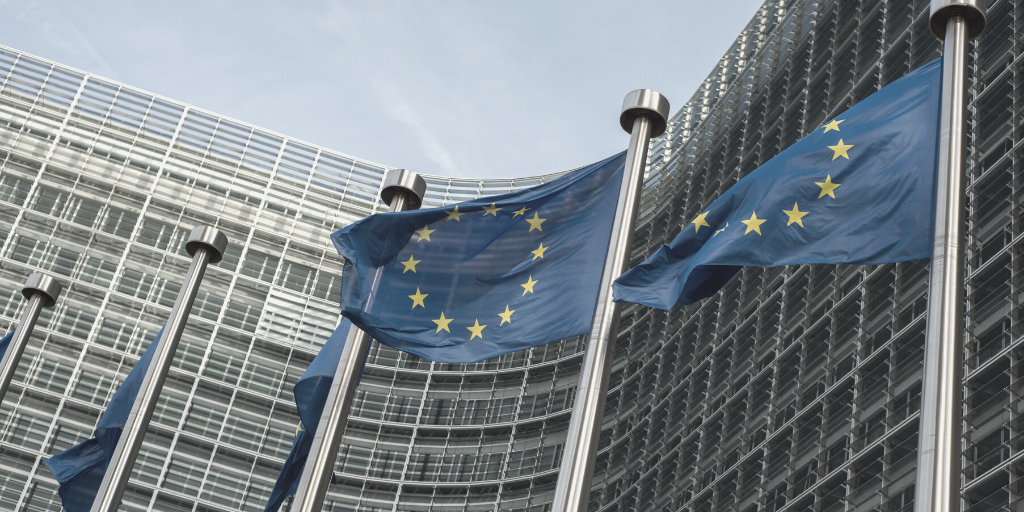 The Department of Enterprise Trade and Employment (Department) in a recent consultation announced the Competition (Amendment) Bill 2021 (Bill), which is primarily designed to transpose Directive (EU) 2019/1 (Directive) into Irish law but will also introduce changes to the system of Irish merger control which are unrelated to the Directive.  The Department has entered into a consultation (Consultation) which reveals the aspects of merger control to be changed by the Bill. The Bill has not to date been published.

Under the Irish Competition Act 2002 (as amended) (2002 Act), mergers and acquisitions which exceed given thresholds or which amount to a media merger, must be notified to, and approved by, the Competition and Consumer Protection Commission (CCPC) (media mergers must also be approved by the Minister for Tourism, Culture, Arts, Gaeltacht, Sport and Media). Mergers and acquisitions which require notification cannot be put into effect without obtaining clearance from the CCPC. The Department in the Consultation clarifies that failure to notify any such merger or acquisition or putting it into effect before clearance by the CCPC is referred to as “gun-jumping”. Currently, the offence of gun-jumping under section 18(9) of the 2002 Act (this provision relates to failure to notify but not putting into effect without CCPC approval) can be prosecuted on a summary basis or on indictment by the DPP only. The CCPC does not have the power to bring a summary prosecution in respect of this offence. The Consultation reports that internationally, including in Europe, competition authorities are increasing their efforts to combat instances of “gun-jumping” in an attempt to deter early, unlawful implementation of transactions requiring prior merger control clearance. The Department explains that competition authorities have become more vigilant by increasing their enforcement actions and imposing substantial financial penalties in an attempt to ensure that undertakings comply with the merger review rules. The Department clarifies that the intention of this provision is to allow the CCPC to take summary prosecutions for gun jumping offences to reduce the burden on the DPP and to increase the enforcement of the gun-jumping provision generally.

Secondly, the Department’s intention is that the Bill will  ensure that the CCPC is granted the power to make interim orders, which prevent any action (for example integrating the merging businesses) that may prejudice or impede its review of any voluntary notifications received. These orders would remain in force until the merger is cleared or remedial action is taken.   In addition, in the event that the CCPC finds that the already completed merger gives rise to a substantial lessening of competition in any market, the CCPC will have the power to require that the merger must be unwound and the pre-merger status quo restored to safeguard competition in the relevant market(s).

Thirdly, it is intended to provide that, in the event that the CCPC finds that an already implemented merger gives rise to a substantial lessening of competition in any market, the CCPC will have the power to require that the merger to be unwound and the pre-merger status quo restored to safeguard competition in the relevant market(s). This would include allowing for voluntary notifications of mergers and acquisitions to be considered by the CCPC and become subject to this provision if they proceeded before CCPC approval and were found to be anticompetitive and so should be unwound.

Finally,  the Department states that the Bill provides for clarification of the circumstances when the merger review clock restarts following a Request For Information (RFI) and provides specified periods for the CCPC to determine RFI responses to be compliant.