First Migration of Jersey Funds into Ireland under ICAV Act 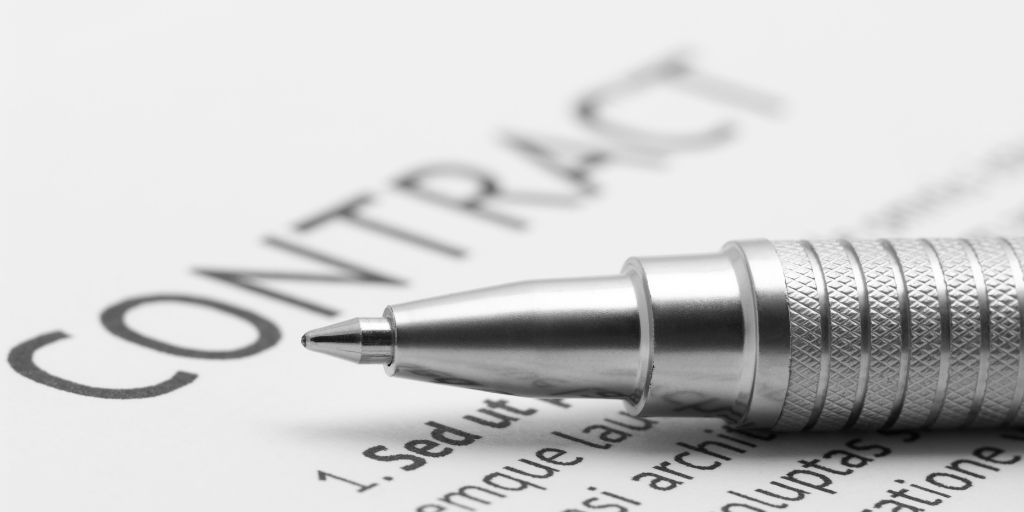 This may be a timely indicator of the future Irish possibilities for UK fund promoters, and their UK based funds

Yesterday, the Central Bank of Ireland authorised two ICAVs that migrated from Jersey, and in the process became UCITS so that they could market their shares into the EU.  Prior to their migration, these two funds had been prevented from marketing in the EU, due to regulatory restrictions imposed by the EU's Alternative Investment Fund Managers Directive (AIFMD), which came into force in 2013.

These authorisations were the culmination of a lengthy project in which LK Shields was instrumental; it required the preparation compilation and submission of the information required by the ICAV Act to the Department of Finance. And that led to the Minister for Finance, Michael Noonan, signing the regulations that designated Jersey as an acceptable jurisdiction, which is authorised for migration through the Irish Collective Asset-management Vehicles Act 2015 (ICAV).

While it is not possible to predict what the eventual impact of Brexit will be on UK fund promoters and their UK based funds; and whether or not they will continue to have access AIFMD and UCITS passporting rights:  what is clear is that some fund promoters are choosing to migrate their funds to Ireland to gain access to the EU passport, and that this project could serve as a roadmap for UK based promoters currently relying on EU passports to distribute their funds.

Ireland Inc. is open for business!