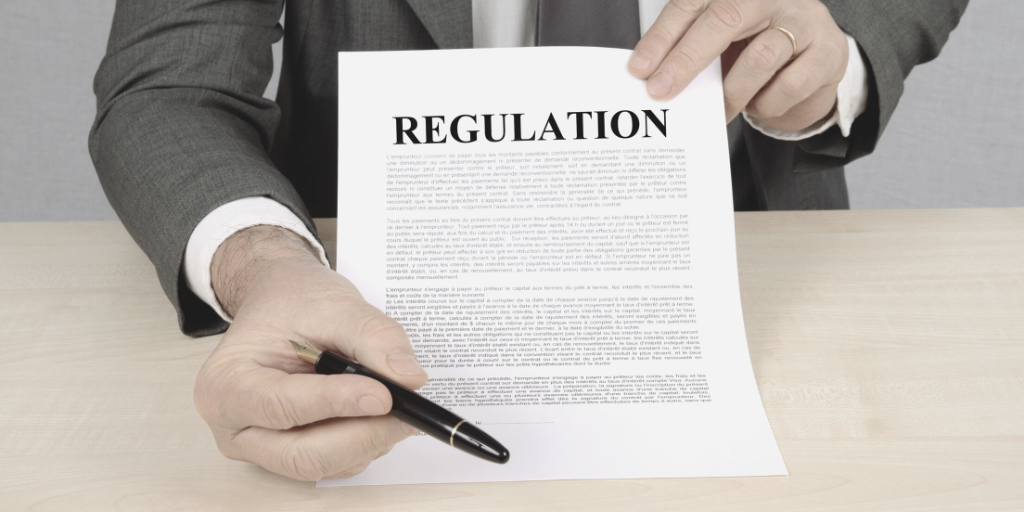 The corporate insolvency aspects of Directive (EU) 2019/1023 on preventive restructuring were recently implemented in Ireland through the European Union (Preventive Restructuring) Regulations 2022.

The Directive sets out minimum rules for the preventive restructuring frameworks that EU Member States should have in place, in order to “establish an EU-wide framework to ensure effective restructuring processes that are efficient both at national and cross border level.”

There are, however, some changes of consequence that directors and insolvency practitioners should be aware of.

The Regulations codify the existing common law duty that directors owe to creditors during a period of financial difficulty.  The Companies Act 2014 has been amended to include a duty to have regard to the interests of creditors.  Given that this duty is well established at common law (namely through the judgment in Frederick Inns), it seems unlikely that this will result in any significant changes to the existing duties owed by directors to companies that may be on the brink of insolvency.

However, the new section 224A of the Companies Act 2014, does make it clear that the duty is owed to the company alone, rather than directly to the creditors.  In practice, the duty to creditors will continue to operate in situations where the company is, or is likely to be, unable to pay its debts.  Where a company is in a situation approaching insolvency, the directors will also be obliged to have regard to the need to take steps to avoid insolvency, and the need to avoid deliberate or grossly negligent conduct that threatens the viability of the business of the company.  Directors are already subject to these obligations.

(a)    it is unable to pay its debts as they fall due,
(b)    the value of the assets is less than the amount of its liabilities taking into account its contingent and prospective liabilities; or
(c)    the circumstances set out in section 570(a), (b) or (c) are applicable to the company.

As can be seen from section 509(3)(b), this statutory duty applies where a company is balance sheet insolvent.  It applies even if the company is able to pay its debts as they fall due.

The significance of this duty being owed by directors to the company, the company alone, and not directly to the creditors, is that it will deprive any creditors of any direct right of action against a director for breach of that statutory duty outlined above.

The Regulations have introduced a new section 271A to the Companies Act 2014, which states that directors may have regard to certain “early warning tools” to assist them in determining whether the company is unable to pay its debts.

In order to assist directors in determining whether a company is on the brink of insolvency, an Early Warning System will be available on the Corporate Enforcement Authority’s website.  It will provide information in relation to the steps viable businesses should take in order to respond to and recover from financial difficulties in order to avoid an insolvency situation.

Codification of the Best-interests-of-creditors Test

A petition for examinership before the court has to be accompanied by the report of an independent expert.  The Regulations now require that this report must contain an opinion on whether the continuation of the company meets the best-interests-of-creditors test.

Effectively this test states that a creditor must be left in no worse a position than they would have been had the company entered liquidation.  Again, this test is already used by the courts in determining whether a scheme of arrangement should be approved in an examinership.

Carve out for Employees’ Claims

When a petition for examinership is approved, the Regulations now provide for the exclusion of employees claims from the stay afforded to companies during this period.  The stay prevents creditors from taking proceedings to enforce their security against the company in examinership.  The carve out means that the company will no longer be afforded complete protection during the stay and may be subject to employees’ claims.

Moreover, the Regulations provide for an explicit 12-month upper limit on the duration of the stay.   This certainty has the potential to affect the viability of future examinerships and it will be interesting to see how this affects examinerships in practice going forward.

This means that those creditors who would not be entitled to receive a payment if the company went into liquidation, do not have the right to vote on the scheme.  In accordance with existing examinership practice those creditors voting can come from a single class of creditor.

With some exceptions, the Regulations are really codifying existing common law practice.   The carve out for employees’ claims may lead to situations where examinerships that previously would have been viable, will no longer be viable.  And finally, the changes to the types of creditors who are permitted to vote to approve a scheme may also affect the viability of future examinerships.