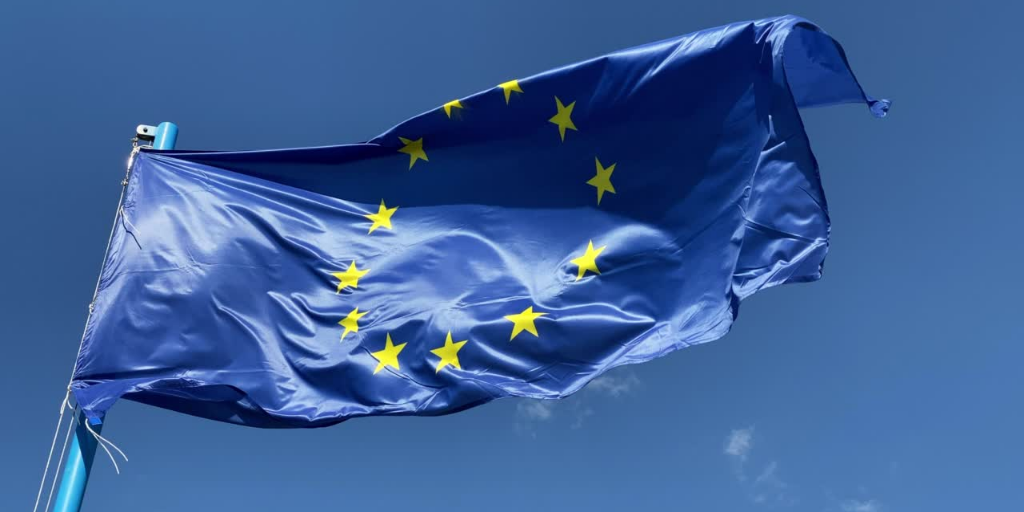 The Irish mergers market is buoyant and vital, according to the report from the Irish Competition and Consumer Protection Commission (CCPC) on mergers and acquisitions in 2021.

Some of the activity in 2021 may be partially attributable to less activity in 2020 because of COVID-19 and its impact on businesses, but that is not the whole story.

The Financial and Insurance sectors were the busiest for mergers in 2021, whereas it was Information & Communications and Healthcare in 2020.  There were a number of merger notifications in the Banking sector and the CCPC stated that significant resources were allocated to carefully consider these notifications due to their potential impact on the Irish economy.

Five reviews and determinations were issued in relation to Media Mergers in 2021.

The CCPC is required to monitor EU merger activity that may be of consequence to Ireland.  Five investigations undertaken by the European Commission were of particular interest during the course of 2021.  The CCPC also made one ‘Article 22’ referral to the European Commission for a determination in relation to the Facebook / Kustomer case.

A simplified merger notification procedure (SMNP) was introduced in 2020 to “facilitate more efficient review of mergers that do not raise competition concerns”.  The CCPC received 35 notifications under this regime and issued 32 merger determinations.  These decisions took an average of 12.9 days.

The electronic submission of merger notifications was originally introduced as a temporary measure to a facilitate businesses in response to pandemic restrictions in 2020, but its successful implementation led the CCPC to make it permanent.  Since December 2021 all merger notifications must be submitted electronically.  Some other procedural changes in relation to submissions were also introduced relating to forms, timing and supporting documentation.

The report mentions a forthcoming Bill that will transpose Directive (EU) 2019/1 (ECN+ Directive) into Irish law.  The Competition (Amendment) Bill 2022 was published by the Government on 31 January 2022 (after the date of the CCPC report).

The Bill also contains measures that do not relate to the ECN+ Directive, including changes to the regulation of mergers in Ireland such as:

This Bill is expected to become law in 2022.

The merger statistics for 2021 provide a solid basis for optimism – deals and transactions are likely to increase again in 2022 – which is a positive sign for the Irish market.  The CCPC is streamlining its procedures where that is appropriate and feasible and facilitating the electronic submissions of merger notifications and the SMNP.  But with the forthcoming legislation, its regulatory oversight and powers of enforcement will be seriously amplified …