Brexit Update: ESMA and European Regulators Confirm the Status of MoUs with the FCA 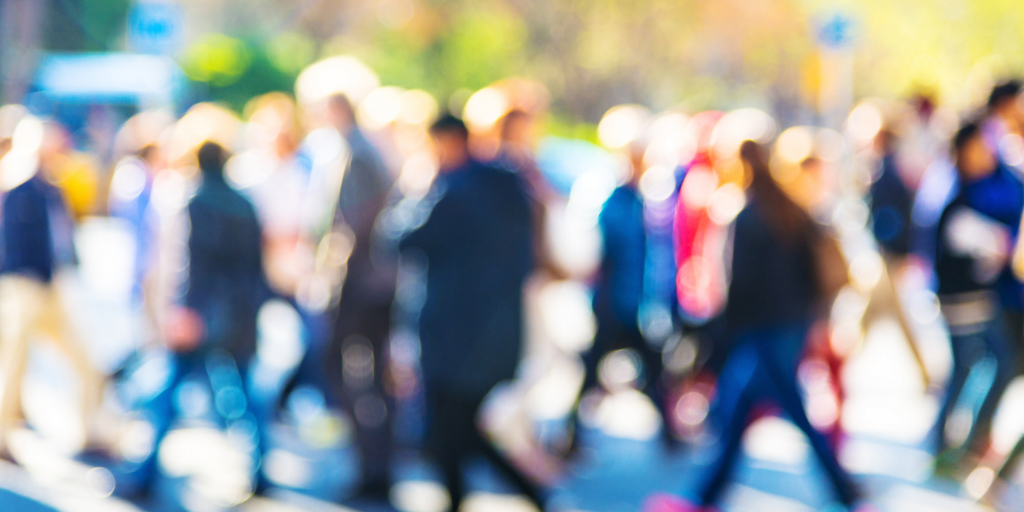 On 1 February 2019, the European Securities and Markets Authority (“ESMA”) and the European securities regulators agreed on Memoranda of Understanding (“MoUs”) with the UK’s Financial Conduct Authority (“FCA”), in an effort to mitigate the effect on the financial services industry of the UK exiting the EU without a withdrawal agreement.

The MoUs cover cooperation and exchange of information provisions, and include:

On 31 January 2020, as the withdrawal agreement took effect and the UK entered into a transition period, whereby EU law continues to apply in and to the UK, these MoUs were not required to take effect.

On 17 July 2020, ESMA and the FCA announced that the MoUs remain valid and will take effect at the end of the transition period expiring on 31 December 2020. ESMA confirmed these MoUs remain relevant and appropriate to ensure continued good cooperation and to avoid disruptions in the sectors of investment management, Credit Rating Agencies and Trade Repositories.

As the multilateral MoU allows for EU and UK regulators to swap information, a legal requirement for the continuation of “delegation”, asset management firms can take comfort that they can continue to delegate certain core functions to UK based entities which means, in essence, that current operating models can remain in place.

It is worth noting, however, that the MoUs do not remove the onus on European firms to ensure that they have real substance within the EU/EEA notwithstanding any delegation arrangements in place. Firms should therefore be satisfied that their delegation arrangements will stand up to any scrutiny by both their home regulator and the EU Supervisory Co-ordination Network, taking into account the guidelines set down in the Brexit Opinions published by ESMA in 2017.

In its press release, ESMA also states that, at the end of the transition period, financial market participants whose activity might be affected should have fully implemented their preparatory measures to mitigate any risks stemming from the end of transition. ESMA states that its previous Brexit-related statements, particularly its May 2017 general opinion and its July 2017 sector-specific opinions remain relevant and should continue to be followed.