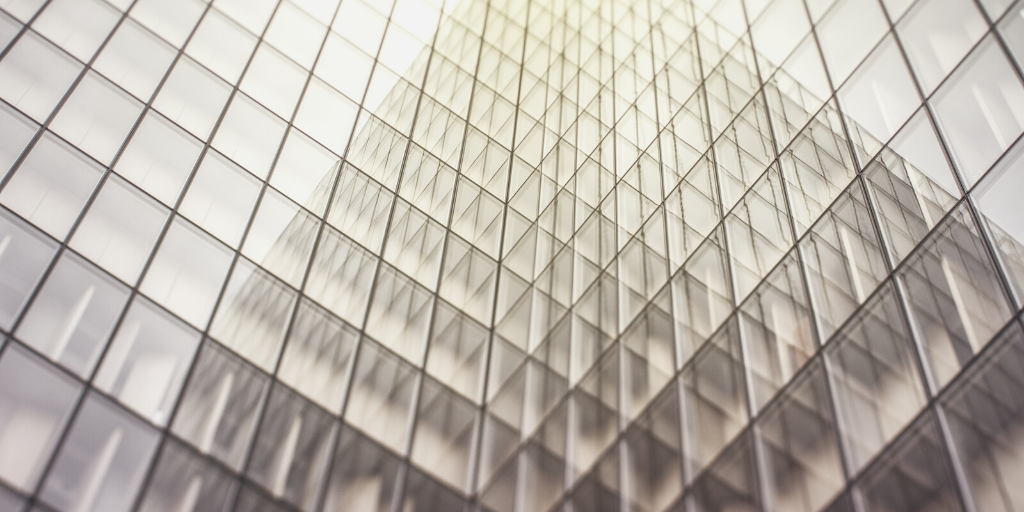 On 10 May, the Central Bank of Ireland (the Central Bank) published a revised timescale and guidance for the re-designation of PCF-2s into PCF-2B (Independent Non-Executive Director) (INED).  A summary of the requirements is as follows:

There must be documentary evidence that an underlying assessment was carried out by the board in respect of a PCF-2B’s independence.  There are a number of ways in which this could be documented and approved.  Ultimately, it is for the board to collectively agree the appropriate approach, and to discuss and make the relevant determination.  A suggested checklist of questions prepared by LK Shields is available on request.  There is no requirement to submit this due diligence to the Central Bank but it should be available on request, along with any other supporting evidence.

This memorandum provides an update in relation to the Central Bank’s recent amendments to the list of PCFs, with specific focus on the segregation of PCF-2.

In September 2021, the Central Bank issued its Notice of Intention to amend its list of PCFs containing proposals to create, remove and re-designate certain PCF roles. The Central Bank invited and considered feedback from industry and subsequently published a Feedback Statement along with the Central Bank Reform Act 2010 (Sections 20 and 22) (Amendment) Regulations 2022 in which the list of PCFs is revised as follows:

With the exception of the removal of PCF-31 (only relevant to investment firms), the amendments to the PCF list are applicable to all Irish Regulated Financial Service Providers (RFSPs) other than credit unions.

The segregation of PCF- 2

This amendment was proposed in the interest of greater clarity and for record-keeping purposes only.

The Central Bank does not envisage any impact on the functioning of the board or on the interaction between the Central Bank’s Fitness and Probity Regime and its Corporate Governance Requirements, and Irish company law requirements, given that it is an existing practice for directors to be categorised as NEDs or INEDs.

Boards will need to assess and consider whether any members of the board should be designated as PCF 2-B.

Accordingly, the original 3 June 2022 deadline for submissions (per the Central Bank’s Feedback Statement) has been pushed out to 30 June 2022, by which time RFSPs must notify the Central Bank which INEDs, if any, should be designated as PCF-2B, and confirm that they have undertaken the relevant due diligence to assess independence.

The INED – Consideration of “Independence”

When assessing the independence of a NED, the board should take into account everything from previous, and where relevant, current employment to business relationships, directorships, and objectivity.

Whilst there are a number of sources and materials to consider, to assist in the assessment and determination of whether an individual is to be designated as an INED in respect of an RFSP, we have set have set out a summary (targeted primarily at fund boards) at Appendix 1 of the definitions and criteria from:

Where an existing PCF-2 is categorised as an INED, the RFSP will be required to notify the Central Bank of that individual’s PCF-2B designation, and submit confirmation of the due diligence undertaken by the board in its assessment of the independence of the individual.

The assessment should be documented and approved by the board in advance of making the return by the relevant deadline (30 June 2022).

Any new directorship appointments within RFSPs will need to be categorised as either PCF-2As or PCF-2Bs, subject to the aforementioned assessment of independence.