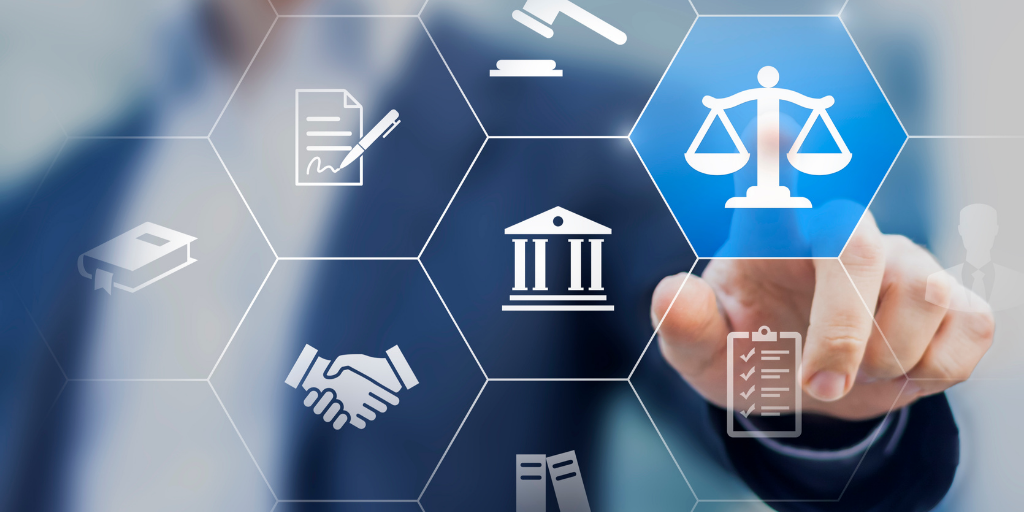 UCITS V amends Directive 2009/65/EC (UCITS Directive) and the amendments are predominantly associated with the UCITS depositary function, UCITS Management Company (Manco) remuneration and administrative sanctions.  The full text of the Regulations can be found here and a brief analysis of the key provisions of UCITS V can be found here.

On 31 March 2016, the European Securities and Markets Authority (ESMA) published its final guidelines on sound remuneration policies under the UCITS Directive and AIFMD (Guidelines). The full text of the Guidelines can be found here.

The UCITS Remuneration Guidelines will apply to Mancos and national competent authorities from 1 January 2017.

Proportionality Principle in the Guidelines

It is notable that the Guidelines do not include guidance on the possibility of dis-applying certain specific requirements on the remuneration pay-out process. On that basis, ESMA has written to the European Commission, European Council and European Parliament regarding the issue of the proportionality principle and remuneration rules in the financial sector and suggested that further legal clarity is needed in the form of legislative amendments.  A copy of ESMA’s correspondence can be found here.

ESMA considers that the scenarios under (a) and (b) above should remain possible in certain situations and that market participants, investors and regulators would benefit from additional legal clarity.

In addition, ESMA believes that it would be inappropriate for the following categories of fund managers to be subject to the requirements on the pay-out process:

(a) smaller fund managers (in terms of balance sheet or size of assets under management);

(b) fund managers with simpler internal organisation or nature of activities; or

(c) fund managers whose scope and complexity of activities is more limited.

ESMA also considers that it would be disproportionate to apply the requirements to relatively small amounts of variable remuneration and to apply certain requirements to certain staff when this would not result in an effective alignment of interests between the staff and the investors in a fund.

If you would like to discuss any of the measures that have been introduced in relation to UCITS V, please contact any member of the Financial Services Team.