TUPE: Can beneficial variations made pre-transfer be deemed invalid? 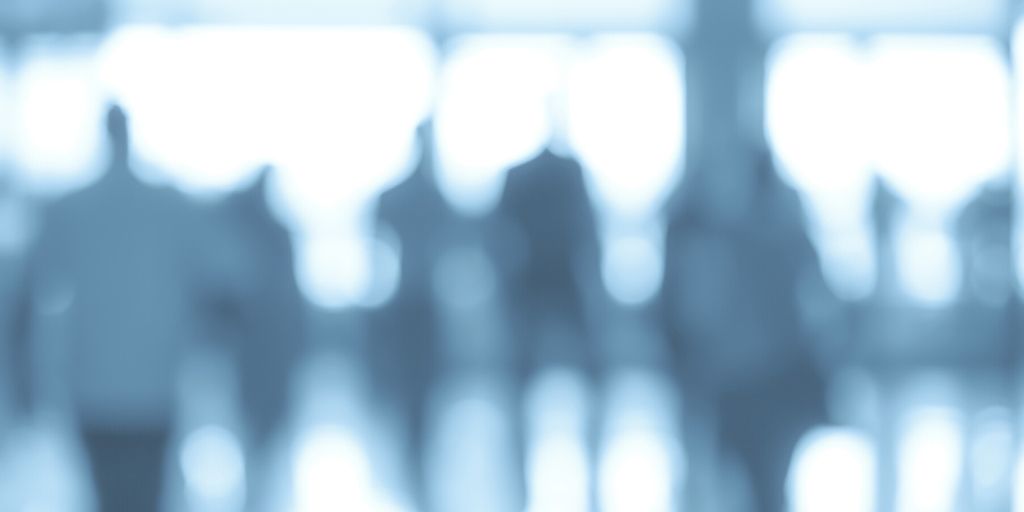 The UK Employment Appeals Tribunal (“EAT”) recently issued an important decision in Ferguson & Others -v- Astrea Asset Management Limited which dealt with the improvement by business owners and directors of their terms and conditions in anticipation of a TUPE transfer.

This case raises a number of interesting legal principles which we will consider from an Irish perspective.

Mr Ferguson and the three other claimants were directors of Lancer Property Asset Management Limited (“Lancer”) and beneficial owners of its holding company.  Two of the claimants were also employees of Lancer which was a one client estate management company managing an estate of considerable value in London.  The other two directors were employed through an associated service company.  In September 2016 the owners of the estate served notice on Lancer that management of the estate would be taken over by a new company, Astrea Asset Management Limited (“Astrea”) from September 2017.  This change of service provider was accepted as being a transfer of an undertaking and thus the Transfer of Undertakings (Protection of Employment) Regulations 2006 (“UK TUPE Regulations”) applied.

Two months prior to the transfer date the directors effected beneficial changes to their own contracts of employment.  These changes provided for new guaranteed bonuses amounting to 50% of salary and new contractual termination payments amounting to a month’s salary for every year served as a director.  It was also agreed that if for any reason Lancer did not lose the client or any of them did not transfer to Astrea, the enhanced terms would fall away and would not bind Lancer.   Astrea was only notified of the enhanced terms one month before the transfer date.  On the transfer date or shortly thereafter, Astrea summarily terminated two of the claimants for gross misconduct without payment of any enhanced terms and took the position that the other two claimants (who were not employed directly by Lancer) had not transferred pursuant to TUPE.

The claimants brought claims against Astrea in the EAT for unfair dismissal and unlawful deductions from wages, seeking awards based on their enhanced terms.

1.     The EAT relied upon Regulation 4(4) of the UK TUPE Regulations which states as follows – “Subject to regulation 9 [which relates to variations where transferors are subject to insolvency proceedings], any purported variation of a contract of employment that is, or will be, transferred […], is void if the sole or principal reason for the variation is the transfer.” The EAT reasoned that this provision applies to all contractual changes and not only those which are adverse to an employee and thus held that the enhanced terms implemented by the claimants were void.

2.     The EAT also took the view that the contract variations in this case infringed the EU’s “abuse principle”.

It appears from the wording of Regulation 9(3) of the Irish TUPE Regulations that the Irish Workplace Relations Commission (WRC) and Labour Court would struggle to apply a similar reasoning as that adopted by the UK EAT in this case. The UK TUPE Regulations do not contain a provision which provides that TUPE-related changes to terms made by the transferor are invalid only if they are detrimental to the employee.  On the other hand, the Irish TUPE Regulations are more focused on prohibiting changes which are detrimental from an employee’s perspective and also specifically provide that there is nothing prohibiting inclusion of a contractual provision which is more favourable to an employee.

The EU “abuse principle” provides that EU law cannot be relied upon for abusive or fraudulent ends.  The Court of Justice of the European Union has set out a two limbed test for establishing whether there has been an abusive practice.

1.     Is there a combination of objective circumstances in which, despite formal observance of the conditions laid down by the EU rules, the purpose of those EU rules has not been achieved?

2.     Is there a subjective intention to obtain an advantage from the EU rules by artificially creating the conditions laid down for obtaining it?

In Ferguson and Others -v- Astrea Asset Management Limited the EAT held that the implementation of the enhanced terms constituted an abusive practice as the purpose of TUPE is to safeguard the rights of employees in the event of a transfer, not to improve them.

The EAT further held that the implementation of enhanced terms was clearly artificial because it had no “legitimate commercial purpose” for Lancer.  The EAT also attached importance to the fact that it had been agreed that the enhanced terms would not apply in the event that the transfer did not take place.

The arguments and findings in relation to the application of the EU “abuse principle” in the context of a TUPE transfer are potentially relevant from an Irish perspective.  However, it must be borne in mind that the burden required to establish an abusive practice is a difficult one to meet.  In order to rely upon the EU “abuse principle” in the context of a TUPE transfer it must be established that the TUPE Regulations are being utilised to obtain an improper advantage.  It therefore follows that the EU “abuse principle” could not be relied upon to void pre-transfer reasonable contractual changes which come about as a result of a regular or pre-scheduled pay review.  Also, it seems unlikely that the EU “abuse principle” would be applicable where an employee is an innocent beneficiary of a decision to improve terms and conditions in advance of a transfer as the employee is not party to the decision and thus it is difficult to see how the test for an abusive practice could be met in these circumstances.

The most effective way for a business to protect itself against unexpected or improper beneficial changes to terms and conditions being implemented in advance of a transfer, is to include in commercial agreements, clauses which prevent the exiting provider from altering employees’ terms and conditions without consent in advance of the transfer date.  This is particularly so given the relative lack of protection afforded to transferees by Irish TUPE Regulations in a scenario where beneficial changes are made to terms and conditions of employment in anticipation of a transfer.

It remains to be seen how the Irish WRC and/or the Labour Court will approach this issue but it may be possible to rely on the EU “abuse principle”. However, any such argument will very much depend on the particular background circumstances and facts and it will only be in limited cases where it can be established that TUPE Regulations are being utilised to obtain an improper advantage.  With this in mind it is always advisable to check when and how the remuneration packages of all employees (in particular senior management) were last reviewed and whether this occurred in the context of a normal pay review cycle.

For more information please contact any member of the Employment, Pensions or Employee Benefits team.

This article was first published by Legal Island.