Stroke of a Pen Could Create Opportunities in Irish Financial Services 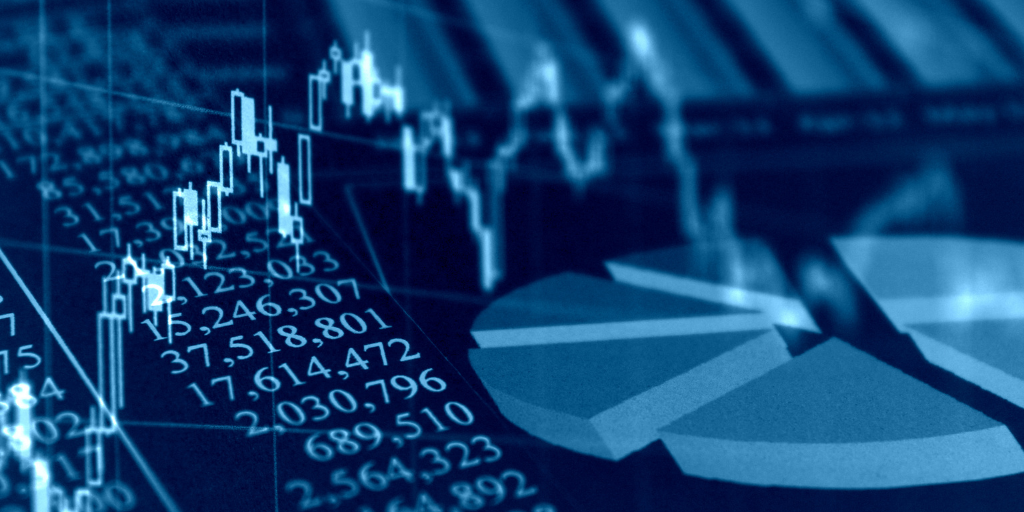 In March 2015 there were over 13,000 people employed in the Irish Investment Funds Industry, working on over 13,000 investment funds, of which around 6,000 are domiciled in Ireland.

This article first appeared in the Irish Examiner, 2 November 2015.

It is difficult to estimate how many jobs are created each time an investment fund is established in Ireland, but it is clear that investment funds create quality jobs in a number of areas including accounting, financial reporting, legal and compliance.

The Government’s IFS2020 strategy aims to increase jobs in the international financial services sector across Ireland from 35,000 to 45,000 before the end of 2019.  The IFS2020 jobs creation strategy is new, but it isn't a novel idea.

In the late 1980s the IFSC was established in the derelict Dublin docklands in order to create jobs.  This happened through the introduction of a legal, micro and macro-economic environment that took advantage of initiatives in the EU to harmonise financial services law.  The result is a thriving Irish investment funds industry working on financial products such as UCITS (Undertakings for Collective Investment in Transferable Securities), which are branded retail funds; they were only an idea in 1985 but are now the investment backbone of most of our pension funds.

Until recently most investment funds established in Ireland were established as investment companies under the Companies Acts.  That wasn't ideal as investment companies were then subject to a lot of the same company laws that apply to normal trading companies in the services, manufacturing, hospitality and other sectors.  The Irish investment funds industry recognised that there was a need for a more suitable corporate vehicle that would accommodate requirements relating to selling shares to investors in different jurisdictions and worked with the Minister for Finance to create a new type of investment company, the ICAV.  It came into being with the Irish Collective Asset-management Vehicles Act 2015 in March 2015.

Between March and the end of August 2015, the Central Bank of Ireland has authorised

fifty-five  ICAVs.  The number of ICAVs being created, which shows no sign of abating, is proof that funds will locate in Ireland if Government and stakeholders in the Irish investment funds industry can work together to create legal structures that are specifically designed to attract international investment fund promoters, whilst at the same time being subject to the robust regulatory environment created by the Central Bank operating within the EU regulatory framework.

Many reputable fund promoters of non-EU investment funds are finding it extremely difficult to market their funds into the EU due to regulatory restrictions on them doing so as a result of the EU Alternative Investment Fund Managers Directive which became law in 2013.  The ICAV Act actually allows for non-EU investment funds to migrate to Ireland and become authorised by the Central Bank of Ireland, provided that they come from jurisdictions that are considered acceptable by the Minister of Finance, and they can meet the requirements of the Central Bank.  This migration enables non-EU investment funds to sell their shares to EU investors.  In July 2015 the Minister for Finance designated Grand Cayman and the British Virgin Islands as acceptable jurisdictions that are authorised for migration through the ICAV Act.

So why is this important?  Quite simply, more funds in Ireland or funds moving to Ireland, means more jobs for people in Ireland: desirable and lucrative employment for highly-skilled people.  There are a number of other international fund jurisdictions that are similar to Cayman and BVI that should also be approved by the Minister for Finance as acceptable jurisdictions for inward migration of investment funds for Ireland such as Jersey, Guernsey, Bermuda and The Isle of Man.

The ICAV Act was introduced with a degree of fanfare in March and there are a number of potential migration projects involving investment funds currently domiciled in jurisdictions that have not yet been approved by the Minister.  Although it is a particularly busy time of the year for the Minister of Finance, and his department may not want more things on it’s ‘to-do list’, there really isn't any reason to delay taking the necessary steps to approve these jurisdictions – it's a straightforward process.  Doing so will be a declaration to the international funds industry that Ireland Inc. is open for business.