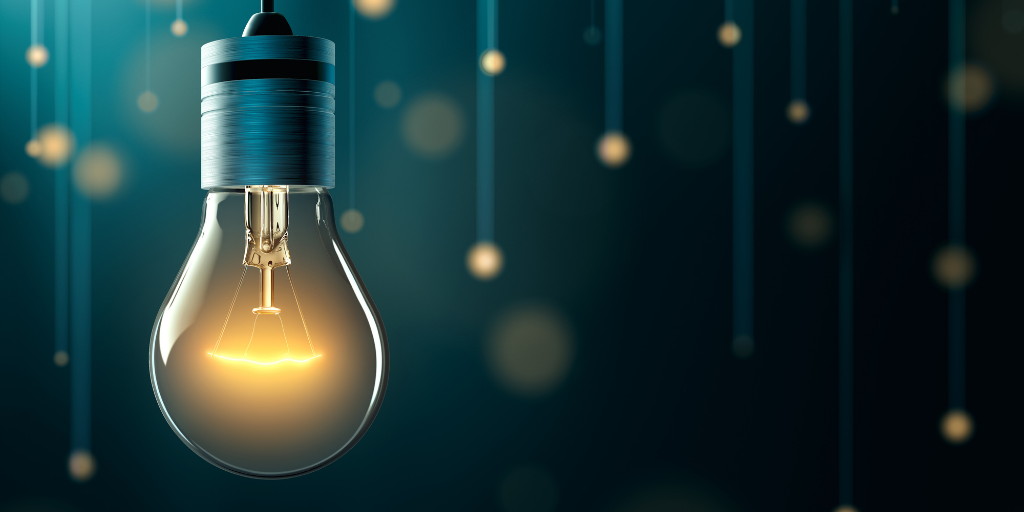 Recent figures and surveys have indicated that the Irish economy is recovering from the recession with growth and job creation predicted to continue for 2015.

A recent report from Grant Thornton has found that Ireland is one of the most optimistic economies for 2015, far ahead of the global average.  This news was also reinforced in the figures and statistics unveiled at Enterprise Ireland's "High Potential Start Up Class of 2014" Investor and Networking morning, which was held at Dublin Castle last month.  This event showcased over 80 early-stage businesses and provided them with the opportunity to meet potential investors and financers.

This event saw the announcement by the Minister for Jobs, Enterprise and  Innovation, Richard Bruton, that Enterprise Ireland is to assist with the creation of 1,500 new jobs in the next three years by providing funding and support to around 102 Irish start-up businesses.  This is extremely positive news and is a welcome change to the negative tales of unemployment and job losses of recent years.  Recent surveys have also indicated that up to 60% of businesses expect to increase their workforce and over half of businesses expect salary increases.

It seems that the economic downturn over the past years may actually have led to many Irish businesses becoming much more efficient operations.  The recession forced most businesses to take a step back and review their business structures in order to ensure survival.  The consequence of this is that a large portion of Irish business are now very strategically shrewd and efficiency aware enterprises.

Start-up businesses are a vital part of Ireland's economic recovery.  The Irish entrepreneurial spirit, together with the backing of a large base of private investors, has assisted with innovation and job creation despite economic unrest elsewhere.  The Irish Venture Capital Association has announced that Irish start-ups and SME's raised around €401 million in 2014, an increase of almost 41% from €285 million raised in 2013.  Technology start-ups continue to lead the way and Ireland's reputation as a technology stronghold continues to grow with around an eighth of funds raised in 2014 coming from Silicon Valley.  There were also a large number of food and drink start-ups in 2014.

Companies seeking investment have a wide range of sources of finance available to them.  There are a large number of venture capital firms and private equity houses keen to invest in high-potential start-up and growth companies.  There are also an increasing number of angel investor groups who are always on the lookout for a lucrative investment opportunity.  Added to this is the availability of over 80 Government supports to Irish start-ups and small businesses.  Enterprise Ireland's High Potential Start-Up (HPSU) Programme, Competitive Start Fund and New Frontiers Programme are some examples of such supports.

While the figures and statistics are very promising, it is important to view the progress in context and not forget the rock-bottom point from which the Irish economy is rising.  That said, the success of Irish start-ups and SMEs is both inspiring and crucial.  As the CEO of Enterprise Ireland, Julie Sinnamon, pointed out, start-ups will be the "life's blood" of the Irish economy going forward.

Ruairi Mulrean is a partner in the Corporate and Commercial Department. He specialises in corporate law, mergers and acquisitions, corporate restructuring and insolvency and can be contacted at rmulrean@lkshields.ie.