Restraint of Trade Clauses — What Now After the Ryanair Decision? 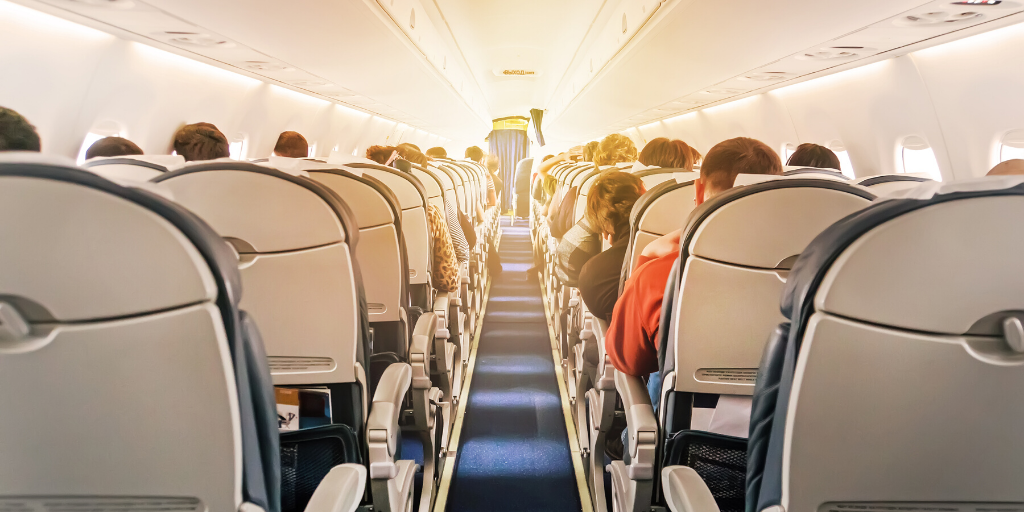 A recent High Court decision involving a former senior executive at Ryanair highlights the importance of employers taking the time to “get it right” when it comes to drafting clauses which aim to prevent employees from moving to a competitor.

On 23 December 2019 the High Court in Ireland ruled that a clause in an executive’s contract of employment restraining him from working with any other airline for 12 months was unenforceable.

Aoife Bradley considers the implications of this important decision and provide guidance to employers on the subject.

Most employers have valuable information and business contacts which they consider fundamental to the success of their business.  As the Irish economy continues to grow, movement within the jobs market continues and the departure of key people to competing businesses can present serious issues.

A properly constructed restraint of trade clause is one of the key weapons in the armour of an employer in the battle against competition by former employees.  But are they always enforceable?

It is well established that a restraint of trade clause will only be enforceable if the employer can show that the nature and extent of the restriction goes no further than is reasonable and necessary to protect the goodwill of the employer.   Whilst the decision in the case of Ryanair DAC V Peter Bellew  does not deviate from this approach, it is made particularly clear that a restraint of trade clause must be carefully drafted and specifically tailored to the circumstances and that it goes no further than is necessary to protect the legitimate business interest of the employer.

1. What was the case about?

Mr Bellew was recruited as chief operations officer (COO) of Ryanair and took up his role in December 2017.  He had previously worked for the company from 2006 to 2015.

On 15 June 2018, and in return for being permitted to participate in the Ryanair share option scheme, Mr Bellew signed a document entitled “amendment to employment contract” which set out the terms of a restrictive covenant that Mr Bellew was entering into.  The restrictive covenant included along with other standard provisions the following wording:

“For a period of 12 months after the termination of your employment you shall not, without the prior written consent of the Company, directly or indirectly in any capacity either on your own behalf or in conjunction with or on behalf of any other Person;

a. be employed, engaged, concerned or interested in any capacity in any business wholly or partly in competition with the Company for air passenger services in any market...”

On 8 July 2019, after 18 months in employment, Mr Bellew tendered his resignation and informed Ryanair on 17 July 2019 that he had accepted a role with easyJet as COO, to commence on 1 January 2020.

(a) an order to enforce the post termination restrictions entered into by Mr Bellew on 15 June 2018; and

Mr Justice Allen held that Ryanair had demonstrated that it had a legitimate interest in seeking to protect the valuable sensitive and confidential information that came to Mr Bellew’s knowledge in the course of his employment.  However, he held this legitimate interest only extended to airlines that Ryanair was in competition with in the low cost or low fare sector.  It did not extend to all airlines, including those operating in the flag or high cost sector.

In the circumstances Mr Justice Allen held that the restriction that sought to prevent Mr Bellew from taking up any position with any airline in any capacity that is wholly or partly in competition with Ryanair was too wide and was therefore void and unenforceable as an unjustified restraint of trade.

One size does not fit all…

In his decision Mr Justice Allen provides a thorough and helpful overview of the legal position in Ireland on restraint of trade clauses.

Restraint of trade clauses will only be upheld where they are reasonable in terms of time, subject matter and geographic area and where the employer can clearly identify the legitimate interest that it is seeking to protect.

Employers should carefully consider the particular concerns that they are seeking to protect and who their competitors are.  A restraint of trade clause should be specifically tailored to ensure that it restrains the employee from joining relevant and actual competitors only and not all business that operates in a similar sector as otherwise the clause may be deemed too wide and thus unenforceable.  Boilerplate or standard template restraint of trade clauses should always be avoided.

Another provision of the restraint of trade clause that troubled the judge in this case was the prohibition on employment in any business in competition with Ryanair “in any capacity”.   Mr Justice Allen held that literally construed, the clause would restrain Mr Bellew from taking up employment with any other airline as a pilot or air steward, which went beyond what Ryanair had shown to be justified.   Employers should therefore ensure that their restraint of trade of clauses are narrowly drafted, are limited to particular capacities and are not a blanket restriction on competition in the relevant sector.  This requires careful consideration prior to the drafting of a restraint of trade clause.

Although not dealt with in detail in the Ryanair decision, employers should bear in mind that the geographical area specified in a restraint of trade clause should not be too wide or broader than is necessary to protect the employer’s business.  In most cases the absence of a narrowly defined geographical area makes it much more likely that a court will deem the clause to be unenforceable.

Mr Justice Allen held that the 12 month restriction was justified given the nature of the confidential information that was within Mr Bellew’s knowledge.  However, each case will be decided on its own particular facts and employers should never assume that a 12 month restriction will always be upheld.

The Irish and UK Courts have consistently held that the length of the restriction should be reasonable.  The Courts must balance the employer’s need to protect the legitimate interests of the business against the employee's right to earn a living.  For this reason restraint of trade clauses for a period in excess of 6 months can be difficult to uphold except in the case of very senior employees who have specialist experience, knowledge and connections (as was the case with Mr Bellew).

Review and updating of restraint of trade clauses

Mr Justice Allen emphasised that the time at which the Court is to assess the justification for, and the reasonableness of, a restraint of trade clause is the date upon which it is actually entered into.   It is therefore most important that a regular review of the restraint of trade clause is undertaken, particularly when a business expands or when employees are being promoted or moved to a new role, to ensure that the restraint is still appropriate and fit for purpose.  Employers should seek to revise and update the clause to ensure that it remains appropriate for the employee’s new position.  Otherwise, employers run the risk of the clause being deemed unenforceable.

The decision in this case brings in to sharp focus the importance of well-crafted restraint of trade clauses.

Employment litigation on the extent to which former employees’ activities can be restricted post termination looks set to continue.  Ryanair has said it will appeal this decision.

To further discuss the contents of this note and the implications that the recent decision may have on your business, please contact a member of our Employment, Pensions and Employee Benefits team.