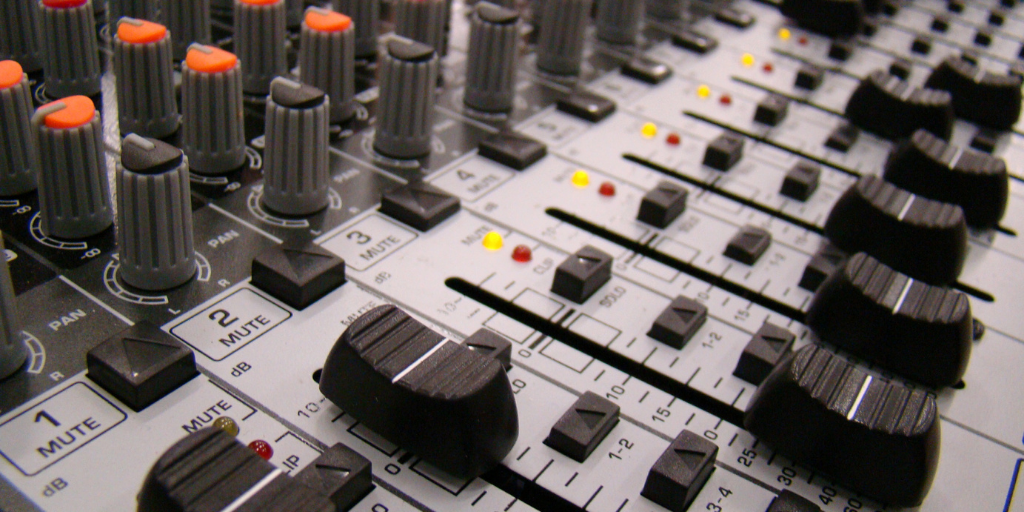 The record industry may target Europe next…

In what appears will be the world's first court-ordered graduated response system (GRS) aimed at stopping illegal downloading, the Irish Commercial Court has granted an injunction against UPC Communications requiring  it to take measures against its subscribers at the request of Sony, Universal and Warner.

GRS is an anti-piracy enforcement mechanism whereby a party agrees, or is required, to monitor the internet traffic of consumers in order to detect downloads which infringe copyrights.  Under GRS, initial detections of infringement incur a warning and subsequent infringements within the same household attract more stern warnings.

The details of the final order of the Court are not yet known as the parties were asked to make further submissions on how to implement the GRS.  The case, Sony Music Entertainment [Ireland] Ltd & Ors v UPC Communications Ireland Limited No. 1 [2015] IEHC 317, was taken pursuant to the Copyright and Related Rights Act 2000 (the 2000 Act).  It is the Irish legislation that gives effect to the EU Copyright Directive 2001/29/EC.

GRS is not new.  Some countries, including France, the United Kingdom and New Zealand, provide for such a system in legislation.  However, the fact that this court order is based on EU law means that similar cases might be taken throughout the EU against major Internet Service Providers (ISPs).

The history to this action spans the best part of a decade.  When Eircom, Ireland's largest ISP, was challenged by EMI, Sony, Universal and Warner over file sharing that was happening across Eircom's network, Eircom agreed to implement a GRS and to block certain websites.  UPC refused to follow suit, a decision that was upheld in 2010 when the Irish Commercial Court in EMI & Ors v UPC Communications Ireland Ltd, [2010] IEHC 377 found that the legislation in Ireland, the Copyright and Related Rights Act 2000, failed to provide grounds for 'blocking, diverting and interrupting internet copyright theft'.  The Court also found that this meant Ireland did not comply with its obligations under EU Law.  The Irish government addressed the issue with the European Union (Copyright and Related Rights) Regulations 2012, which amended the 2000 Act.  Initially, website blocking orders were sought under the 2000 Act (as amended), but it now seems that a more elaborate GRS solution is being enforced.

Operation of the GRS

The final detail of the GRS is to be determined by the Court, but the following details were discussed:

The Court recognised that a balance of the rights of copyright owners, internet users and ISPs is required in delivering its order and the Court requested further submissions on this point before making its final order.  This is to allow the Court to determine the best implementation of the GRS, including a mechanism for 'prior, fair and impartial procedure' as required under Article 1 of the Electronic Communication Framework Directive 2002/21/EC before a subscriber has their internet connection disconnected.

It may be that there is an independent adjudicator who reviews cases prior to a sanction being implemented.  Another suggestion is that the infringer could be identified to the music company (a streamlined process avoiding a full court application, known as a Norwich Pharmacal Order, seeking an order to release the identity) and the music company would then take a case against the individual, as opposed to UPC enforcing a sanction directly.

Is There a Need for Legislation?

If this matter were to be dealt with by legislation, as has been done in other countries, one would anticipate that legislative safeguards might include a guarantee of 'prior, fair and impartial procedure' which was a key point raised in the case.

In the course of its findings the Court rejected the submission that this should be a matter for the legislature rather than the judiciary.  However, it could be argued that even with the best efforts and taking international experience into account, a court order will not be as detailed and considered as legislation that has been thoroughly analysed and debated, and thus there is a risk that certain issues may not be addressed using the most appropriate or effective means, such as the recognised unreliability of using IP addresses to identify individual infringers.  However, the story may not end here.  Either side might appeal the order once it is made and it remains to be seen if the record industry will take action against other Irish and EU ISPs on the same grounds.

This article was written by James Byrne, associate solicitor in the Corporate and Commercial Department at LK Shields Solicitors.