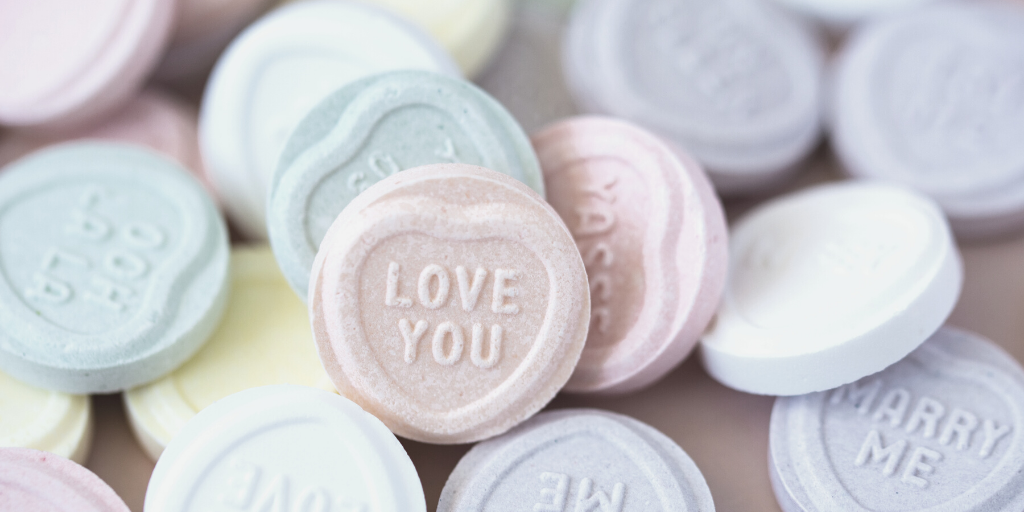 The video that went viral this month of colleagues in New Zealand caught on camera in their workplace brings in to focus the issues that employers face regarding office romances.

Recent research reveals that anywhere from one third to one half of all romances now start in the workplace.

Office romances might be part and parcel of working life but they can cause a whole range of issues.  Depending on the circumstances, employers may have concerns that the relationship could lead to claims of sexual harassment, discrimination or favouritism.  In addition, the relationship could lead to improper dissemination of confidential information between employees.  Acrimonious break-ups or personal problems between the couple could also potentially lead to conflict in the workplace, revenge motivated complaints or to a harassment/sexual harassment claim against the employer.

The seemingly innocent Valentines card or unwanted flowers before a relationship has even begun might also cause difficulties.  Whilst such behaviour may be regarded by the recipient as no more than a harmless advance, employers should be aware that if the “act, request or conduct” is unwelcome to the recipient and is regarded as “offensive, humiliating or intimidating” to that person, it may constitute sexual harassment under the Employment Equality Acts.

Why should employers be concerned about office romances?

The scope of employers’ potential liability is vast and employers can be liable for harassment or anything done by their employees in the course of their employment, regardless of whether their actions were undertaken with the employers' knowledge or approval.  Some situations will be automatically considered to be an extension of employment – for example an office party or a colleague’s leaving drinks immediately after work.

An aggrieved employee (or former employee) may bring a claim of discrimination/harassment on the grounds of gender to the Circuit Court which has unlimited jurisdiction in terms of the award of compensation that it can make in such cases.

In addition to the financial implications, there is the prospect of serious damage to the employer’s business and reputation by costly and protracted claims and litigation.

How can employers protect themselves when it comes to office romances?

It is a defence for an employer to a harassment claim if it can demonstrate that it took such steps as were reasonably practicable to prevent the harassment from occurring.

In an effort to minimise their exposure to liability, employers could seek to impose a ban on romantic relationships amongst their employees. This may however be considered to be in breach of Article 8 of the European Convention of Human Rights which provides that persons are entitled to a right to respect for their private and family life.  Also, on a practical note, a rule that prohibits romances between co-workers may be deemed to be invasive, inappropriate and unnecessary and it is difficult to see how employers could justify such a policy.

“Consensual relationship agreements” or “love contracts”, which require that employees agree, in their contract of employment, to disclose to their employer romantic relationships with work colleagues, is a concept that has developed in the US in recent years.  Under such agreements, employees are required to confirm to their employer that the relationship is consensual (in an attempt to prevent a claim of harassment being made).  However, present and future employees may be reluctant to sign up to such an arrangement.  In addition, privacy considerations under the European Convention of Human Rights would be relevant.

A more realistic and practical approach for employers to adopt may be to ensure that their existing policies and procedures can address problems as they arise on a case-by-case basis.

A vital aspect of dealing with allegations of harassment/sexual harassment is the existence of a clear written policy which sets out the procedures that will be followed when allegations of harassment/sexual harassment are made. However it is not enough merely to have such a policy.  It is imperative that employers ensure that all of their employees are aware of the policy, that the procedures outlined in it are followed consistently and that practical steps are taken to implement the policy.

Employers need to address any difficulties that arise in a proactive and constructive manner. A failure to do so can result in complex, costly and protracted litigation that is often embarrassing to the employer and damaging to its business.