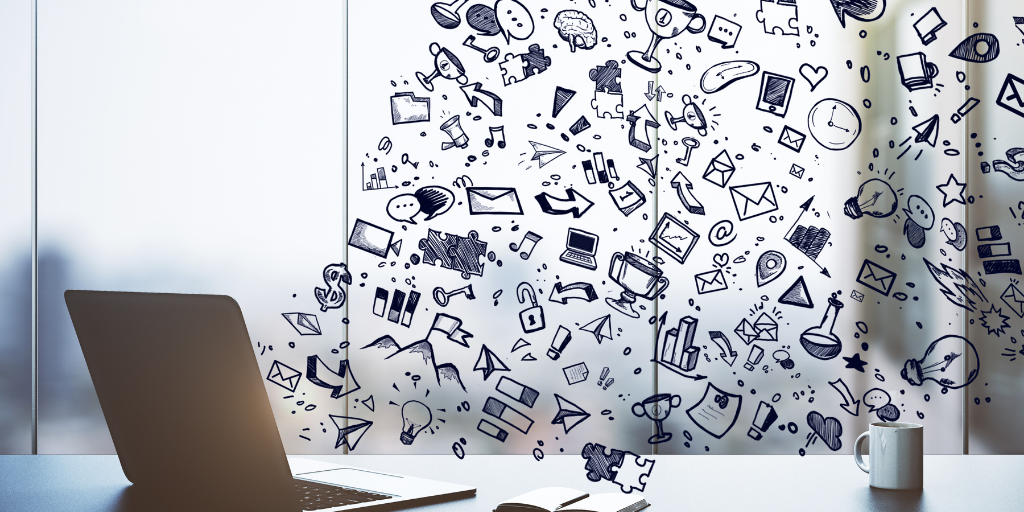 Sponsorship of news and current affairs programmes continues to be prohibited under the Code.  However, the Code now expressly provides that weather, entertainment and traffic items may be sponsored.   This is presumably intended to give effect to BAI guidance on the previous version of the Code, which states that sponsorship of these types of programmes is permitted.

The revised Code includes a number of requirements for commercial communications relating to alcoholic beverages.  In addition, alcohol sponsorship of sports bulletins, programmes and competitions within sports programmes is no longer permitted.  Commercial communications are permitted for events or activities which have alcohol sponsorship, although the sponsor and the sponsor's product shall not be more prominent that the event or activity being promoted.

The Code also sets out clear requirements relating to information to be provided to audiences in relation to sponsored competitions; for example, broadcasters are required to make information available to audiences such as (i) how to enter the competition; (ii) closing dates and times; and (iii) the means by which a winner is selected.

The European Commission is in the process of updating the Audiovisual Media Services Directive (AVMSD), in part to reflect the recent growth in video-on-demand services and video-sharing platforms.  At present, there is a greater regulatory burden on television broadcasters and lighter regulatory requirements on on-demand service providers; this can be seen in the Code itself, which does not currently apply to on-demand services.  The proposed new AVMSD is expected to introduce new regulations for companies such as Netflix and YouTube.  The developments of the AVMSD will need to be monitored and, one the revised AVMSD is implemented, it is likely that further revisions to the Code will be required.