Lifting the veil on beneficial ownership? 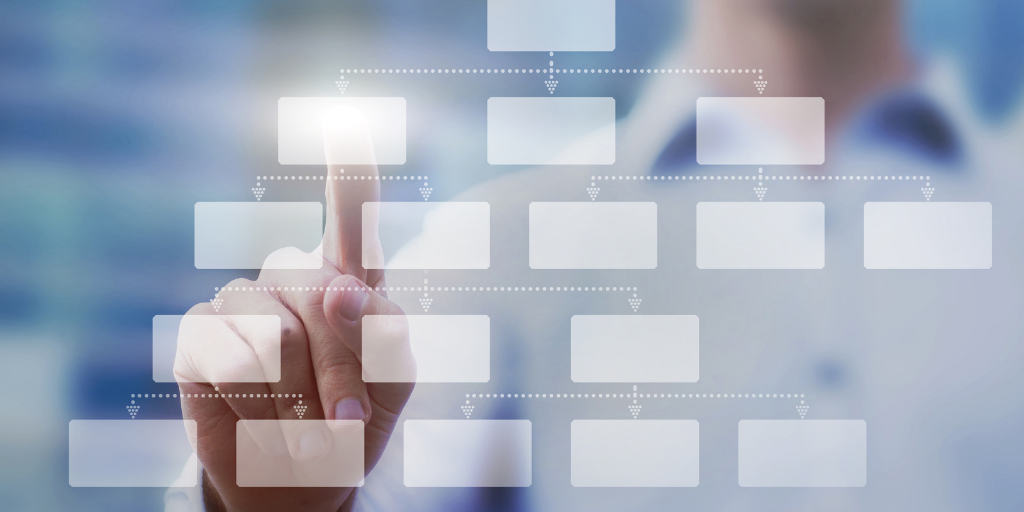 An EU Directive with far reaching consequences for the Irish corporate landscape and the privacy of beneficial owners of companies, other legal entities, and trusts, is due to come into force in Ireland in the coming year.

The Fourth Anti-Money Laundering Directive (EU 2015/849) requires Member States to establish and maintain central registers of information on the ultimate beneficial owners of corporate and other legal entities, as well as trusts.  The Directive has not yet been implemented in Ireland but must be implemented before June 2017. Whilst details on its form and operation are yet to be determined, the introduction of such a register will have a considerable impact on corporate governance and the protection of privacy in Ireland.

The UK has already introduced legislation which implements and goes beyond what the Directive currently requires by introducing a publicly available register of “persons with significant control" over companies, trusts and other legal entities.  Given Ireland’s commitment to the international drive for greater transparency of beneficial ownership, it is difficult to imagine that it will adopt a markedly different course when it comes to implementing the Directive.

Whatever form the Irish regime takes, at a minimum, Irish incorporated entities will be obliged to obtain and hold “adequate, accurate and current information on their beneficial ownership” to be stored in a central register, accessible to a range of competent authorities, which is likely to include the Revenue Commissioners.  Similar provisions will apply to trusts and unincorporated entities.

This is a major departure from existing company law and there ere are three main questions surrounding the Directive's implementation in Ireland:

The UK went further and also introduced a subjective concept of “influence or control” over a company or trust constituting beneficial ownership, so that even where the 25% threshold is not met, an individual can be deemed to be a beneficial owner in certain circumstances.

The Directive applies to “all corporate or legal entities” established in the European Union and so captures an array of incorporated and unincorporated legal structures. When it comes to implementing the Directive, Ireland may follow the approach taken by the UK and exempt public companies which have securities listed on a regulated market, such as the ISE and ESM, from the requirements of the Directive on the basis that they are already subject to existing disclosure requirements.

In a clear indication of a drive for even greater transparency and uniformity of approach in this area throughout the EU, the EU Commission has recently proposed an extension of the Directive which, if adopted, would:

In early 2016, the Department of Finance and the Department of Justice and Equality held a consultation process on the extent to which any Irish register of beneficial ownership should be publicly available. Objections to making corporate beneficial ownership widely known were raised by numerous institutions, including the Law Society of Ireland, which see the maintenance of such a register as being a substantial departure from the existing principles of company law. At present, companies are only required to record and make public, details of legal ownership, enabling the use of corporate and nominee structures to protect the identity of beneficial owners.

If the EU Commission's proposed extension of the Directive is accepted, then the UK approach will be a foretaste of the requirements that will need to be introduced in Ireland when it implements the Directive. This said, the exact shape which the Irish regime will take remains to be determined. Therefore, whilst it would be premature to take any action yet, a watchful eye should be kept on developments which we anticipate will become clearer later in the year.

This article was published by Decision Magazine in July 2016.