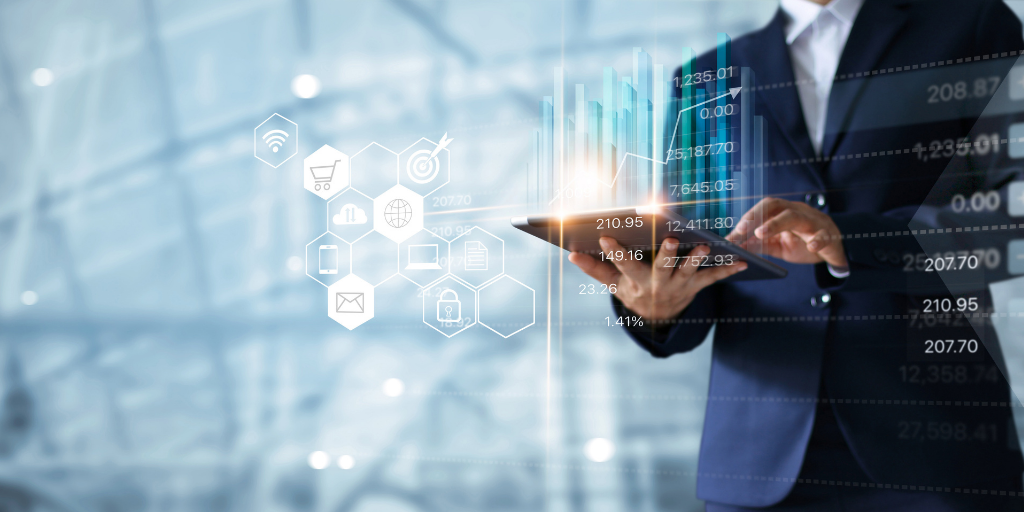 On 2 June 2016, the Central Bank issued a further consultation paper on Fund Management Company Effectiveness.  The third iteration of Consultation Paper (“CP86”) contains draft guidance on three further chapters of the Guidance for fund management companies, namely (i) managerial functions (issues concerning compliance), (ii) operational issues (including supervisability) and (iii) procedural matters (the existing Central Bank guidance on the organisation of UCITS management companies is being extended to cover AIFMs also, and includes guidance on the application process for authorisation of these entities).  The new rules and guidance, once operational, will apply to UCITS management companies, UCITS self-managed investment companies, authorised AIFMs and internally managed AIFs.

Part I of CP86 sets out the work already undertaken by the Central Bank in relation to the governance of fund management companies (relating to the way in which the directors of fund management companies should perform their roles and guide the company).  Parts II and III outline the proposed approach to the areas of compliance (concerning designated persons carrying out their managerial functions in a manner which ensures that the fund management company complies with its regulatory obligations) and supervisability (the capacity to carry out the Central Bank’s engagement model without undue constraint and the ability to react in a crisis).

Comments on the proposed rules and guidance have been invited by 25 August 2016.

2.         Requirement For UCITS Management Companies And Alternative Investment Fund
Managers To Detect And Report Market Abuse Under Article 16(2) Of The Market
Abuse Regulations

On 30 May 2016, European Securities and Markets Authority (“ESMA”) clarified that the obligations to detect and report market abuse under Article 16(2) of Market Abuse Regulations (“MAR”) (and the implementing technical standards once they are finalised) apply not just to investment firms under MiFID, but also to UCITS management companies, AIFMs and firms professionally engaged in trading on own account (proprietary traders) such as energy trading companies.

Using the definition of “persons professionally arranging or executing transactions” set out in Article 16(2) of the MAR, ESMA considers that the obligation to detect and identify market abuse or attempted market abuse applies broadly, and "persons professionally arranging or executing transactions" will include UCITS management companies and AIFMs.

ESMA also highlighted that detecting and reporting suspicious orders and transactions under Article 16(2) of MAR should be applied by “persons professionally arranging or executing transactions” through the implementation of arrangements, systems and procedures that are appropriate and proportionate to the scale, size and nature of their business activity.

As outlined above, the Market Abuse Regulations (“MAR”) came into force on 3 July 2016. MAR extends the application of the existing market abuse regime beyond issuers with shares admitted to trading on EU regulated markets, such as the Main Securities Market of the Irish Stock Exchange, to include issuers of securities trading on multilateral trading facilities, including the Irish Stock Exchange's Enterprise Securities Market (ESM) and the London Stock Exchange's Alternative Investment Market (AIM).  Of particular significance are the following requirements:-

4.         CP105: Consultation On Amendments To The Central Bank UCITS Regulations

Consultation Paper 105 (CP105) looks to obtain  industry feedback on amendments to the CBI UCITS Regulations that have been identified, namely amendments which are consequential on the implementation of UCITS V and certain technical amendments including correction of typographical errors. The technical amendments include a request for feedback on whether the requirements in relation to disclosure of open derivative positions in annual and half-yearly reports might be amended, particularly in circumstances where the disclosure can be lengthy and technical in nature.

Respondents are invited to comment on the proposed rules and guidance no later than 25 August 2016.

5.         Implementation Of The Investor Money Regulations

The Investor Money Regulations introduce a new investor money regime which will have an impact on Irish regulated fund service providers including UCITS management companies, AIFMs, and UCITS and AIFs which are self-managed.

The additional time with which the Central Bank afforded the industry was welcomed as the practical implications of the new arrangements proved more challenging for industry than originally envisaged.

The Guidance applies to the holding of cash assets of umbrella funds in a single account at the level of an umbrella (an “umbrella cash account”) in the name of the investment fund, the fund management company (on behalf of the investment fund) or the depositary. The Guidance states that an umbrella cash account can only be established where the fund management company and the depositary are satisfied that:

The Guidance outlines that sub-funds should not participate in an umbrella cash account in any of the following circumstances:

The Guidance provides that the management company shall, in conjunction with the depositary, establish a policy (which shall be reviewed on an annual basis) to govern the operation of an umbrella cash account and that the policy should require, as a matter of procedure, that specific criteria relating to the umbrella cash account are identified at the outset and are updated on a continuous basis.

The policy shall also implement the following procedures, which are to be agreed between the management company and the depositary:

On 2 June 2016 the Central Bank published the thirteenth edition of its UCITS Q&A. Some new questions have been added that address the following issues:

In addition, an existing question, Q&A 1013, which deals with past performance data, has been amended and the title of this section has been revised accordingly.

Many of the proposed amendments are technical in nature.  The Feedback Statement gave an overview of the responses received to the issues raised in Consultation Paper 99 and the Central Bank's comments.

The Central Bank confirmed in the Feedback Statement that it is proceeding with the preparation of Central Bank AIF Regulations.

In many cases, the proposed policy changes in Consultation Paper 99 seek to align the AIF Rulebook with the recently published Central Bank (Supervision and Enforcement) Act 2013 (Section 48(1)) (Undertakings for Collective Investment Transferable Securities) Regulations 2015 (the "CB UCITS Regulations"), which replace the Central Bank's UCITS Notices.  The following is a summary of some of the key proposed policy changes in Consultation Paper 99;

On 2 June 2016, the Central Bank published an updated edition of its AIFMD Q&A. The updated Q&A contains new questions on the following topics:

On 2 June 2016, the European Commission (the "Commission") launched a consultation on the cross-border distribution across the European Union (EU) of investment funds, including AIFs.

The purpose of the consultation is to provide the Commission with information on the main barriers to the cross-border distribution of investment funds.  The Commission is seeking to increase the number of funds marketed and sold across the EU to efficiently allocate capital and increase competition across the EU.

The consultation lists a number of specific areas it is seeking feedback on:

Responses to the Consultation must be received by the Commission by 2 October 2016.

The material in this update is for information purposes only.  Professional legal advice should be sought in relation to any specific matter.