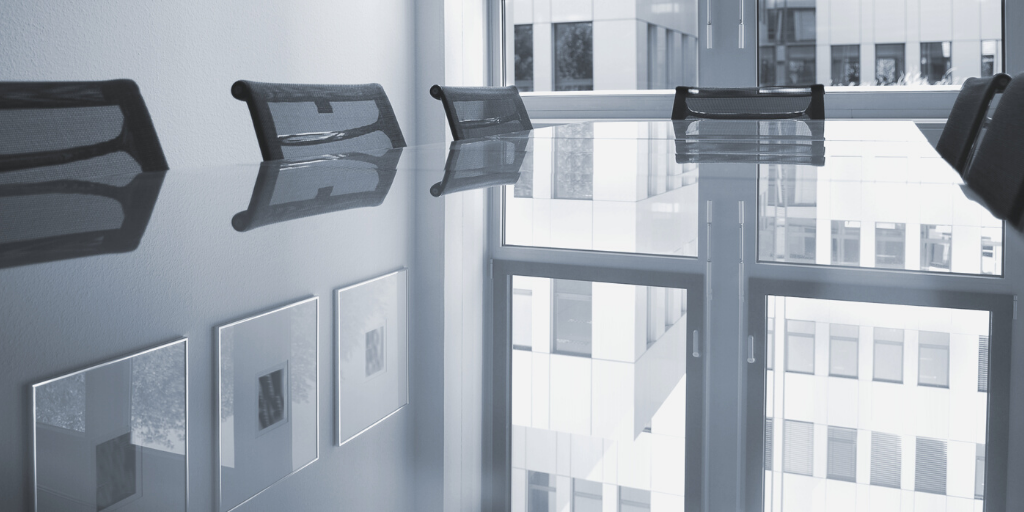 Company Officers need to be vigilant in monitoring the filings being made on behalf of their company at the Companies Registration Office (CRO).  It is possible for unscrupulous individuals to abuse the current system for filing of statutory returns for their own advantage.

An Honour Based System, Open to Abuse

The current system for filing statutory returns in Ireland is an honour based system which, by its nature, is open to abuse.  There is currently no means or mechanism to enable the CRO to verify the authenticity of filings being made in respect of any company registered in Ireland.  Therefore an unscrupulous person would be able to present fraudulent and unauthorised filings that may, for example, make changes to the details of company officers or the registered office of the company on the company's public file.

A specific process that had the potential to be abused was the system for the registration of charges in the CRO.  This potential was recognised and addressed in the Companies Act 2014 which created a new two stage system, similar to that operated in the UK, for the registration of charges.  However, the opportunity to put safeguards in place for the making of other filings was not taken.

Why Abuse the System?

There are a number of reasons that someone may decide to abuse the system.  For example, a shareholder in dispute with the company, or other shareholders, might wish to appoint themselves to the board, or purport to remove other directors from the board. However, it is the more sinister actions of a person intent on committing fraud using the good name of a company that can be most damaging, costly and time consuming.

As mentioned above, there is no verification mechanism for filings at the CRO, and, in addition, there is no simple means of removing a fraudulent or unauthorised submission which has been registered in the CRO.

The CRO policy in relation to rectification of the Register is set out on the CRO website and states:

The Registrar of Companies has no general power under the Companies Act 2014 to administratively amend the CRO Register or to allow amendments to be made to registered documents.  Neither does the Registrar have a statutory power to remove registered submissions from the Register.  The High Court, by virtue of its full original jurisdiction under the Constitution to deal with all justiciable matters, has power to direct rectification of the CRO Register, including the removal of registered submissions in appropriate cases and their replacement by a different submission.

The only option currently available to a company seeking to remove documents, including those fraudulently filed, is to seek an Order from the High Court directing rectification of the Register and the removal of the fraudulent filings made.

What if my Company is Affected?

If your company becomes a target of fraudulent filings at the CRO, we can help you to act quickly and decisively to deal with them. Given the potential damage that can be caused by such fraudulent activity, it is imperative that any company affected takes the appropriate course of action, and importantly, ensures that it does not take any action that could be construed as confirming the authenticity of any fraudulent or unauthorised filings.

For further information please contact Ruairí Mulrean at rmulrean@lkshields.ie Niamh Hackett at nhackett@lkshields.ie or a member of our team at cosec@lkshields.ie