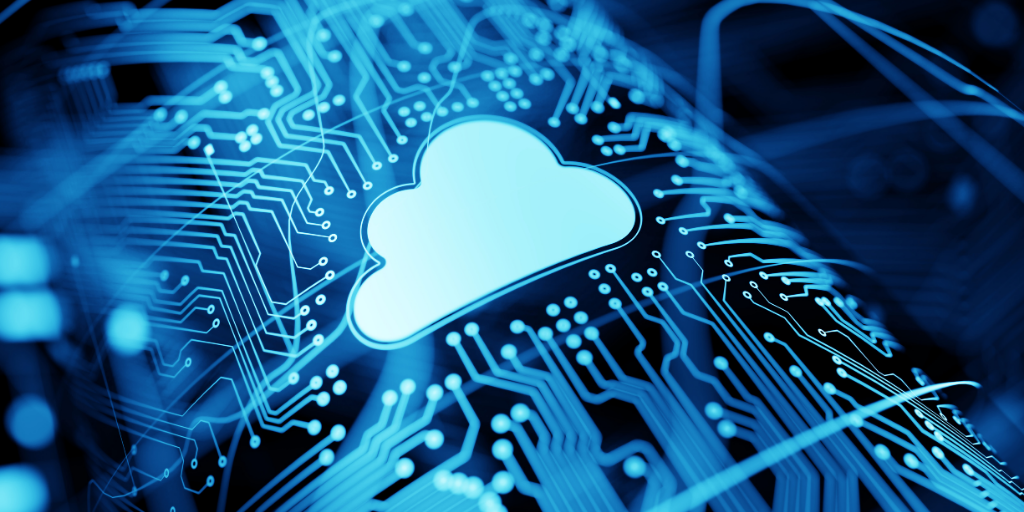 VCAST, a UK company, provides a cloud-based recording service, which enables its customers, or users, to record programmes from terrestrial (free-to-air) channels.  Users can save these programmes to a cloud-based storage system and then watch them at a later date.

Reti Televisive Italiane (RTI), part of the Mediaset Group, is an Italian broadcaster whose programmes had been recorded on VCAST’s service.

RTI argued that VCAST’s services infringed RTI’s copyright in the programmes which were being recorded and reproduced.

As a matter of copyright law, the copying of a work, in this case  a TV programme,  without the permission of the underlying rights-holder, in this case RTI,  would usually be considered to be an infringement of copyright.  But there is an exception to this principle under Article 5(2)(b) of the EU Copyright Directive 2001/29, which is reflected in Italian law under Article 71 (e) and (f) of the Italian Copyright Act, where private copies of copyright works are made for personal use.

VCAST tried to rely on this ‘private copying’ exception, arguing that their service merely provided the tools to enable its users to record and save private copies of programmes to the cloud.

VCAST sought judgment from the Italian courts confirming the lawfulness of their business.  The Italian courts referred the case to the CJEU.  They sought guidance from the CJEU on the correct interpretation of Article 71 of the Italian Copyright Act under EU copyright law and in particular under Article 5(2)(b) of the EU Copyright Directive.

The CJEU referred to the dual functionality of the VCAST service:   reproducing or recording programmes; and making programmes available to the public (its customers or users).  The CJEU confirmed that, in order for the ‘private copying’ exception to apply, the beneficiary need not be the direct reproducer of the work.  Accordingly, in principle, a cloud-based recording service such as VCAST could avail of the ‘private copying’ exception.

However, the CJEU noted that, in order for the private copying exception to apply, a user must, in the first place, have had lawful access to the work which is being reproduced.  This point was discussed in detail in the AG’s opinion, which was published a few months before the judgment.  The AG noted that, in the case of RTI, the broadcast of their programmes was primarily confined to the Italian territory.  Users who would have otherwise been unable to lawfully access RTI programmes, for example, because they were not based in Italy,  could potentially access RTI programmes through VCAST.  In such an instance, the accessing of the programmes would be unlawful in the first place and, accordingly, the private copying exception could not apply.  The CJEU took a similar view.

Making programmes available to the public

The CJEU also looked to VCAST’s dual role of facilitating the recording of programmes and   making those programmes available to the public.  The CJEU noted that Article 3 of the Copyright Directive made it clear that the making available of a programme to the public would require the consent of the rights-holder.  The CJEU held that the ‘communication’ made by VCAST through cloud computing was technically different from the communication made by RTI through  broadcasting and, accordingly, the VCAST communication was a ‘fresh’ communication which reached, or had the potential to reach, a different and/or new public.  In order to be lawful, this fresh communication by VCAST would require the consent of the
rights-holder (RTI).

In summary, although the act of recording programmes by means of  a cloud-based video recording service could in principle come within the 'private copying' exception, if access to a  programme was not lawful in the first place, then the exception does not apply.  In addition, the act of making these programmes available to a fresh or new public would amount to copyright infringement, unless the rights-holder had authorised the making available of its programmes to the public.

Whilst this case may have started out as a consideration of the private copying exception, in fact, it became much more focused on the right of communication or the making available of a work to the public.  It is clear that making a work available by a cloud-based video recording service must have the consent of the underlying rights-holders in order for the service to be lawful.