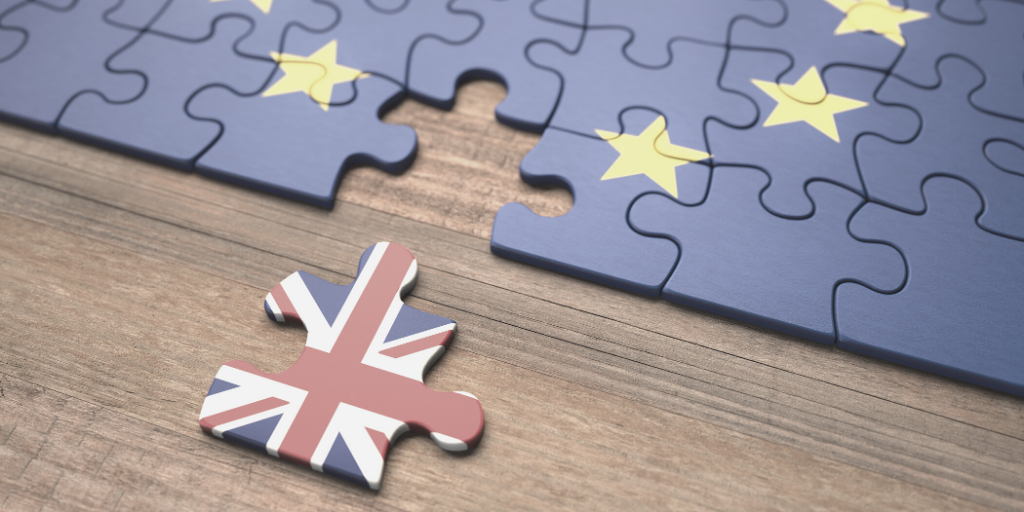 On 31 May 2017, the European Securities and Markets Authority (ESMA) published an Opinion to promote and support a consistent supervisory approach in the twenty-seven EU Member States (the EU27) following Brexit.

The Opinion addresses the regulatory and supervisory arbitrage risks surrounding relocation and authorisation of UK authorised entities in the EU27 and outlines general principles to safeguard financial stability and the orderly functioning of financial markets.  Some of the key points from the Opinion are discussed below.

When the UK withdraws from the EU, there will not be any automatic recognition in the EU27 of any authorisation previously granted to an entity by the Financial Conduct Authority in the UK.  In order to passport services throughout the EU, UK-authorised entities will have to seek authorisation in an EU Member State.

National Competent Authorities (NCAs) must ensure that the relevant conditions for authorisation of an applicant are met at the outset.  There can be no ‘grandfathering’ where regulatory requirements are concerned.  Further, NCAs should not grant authorisations where it is apparent that the applicant has elected to seek regulated status in one Member State in order to avoid the more onerous standards applicable in another.  It follows that the rationale for establishment in the relevant Member State should be spelt out clearly in the applicant’s programme of operations (or business plan, as appropriate).  NCAs are also expected to scrutinise applications to make sure that EU-based activity is the main commercial driver for relocation.

The Opinion reiterates that regulated entities in the EU, which outsource or delegate activities, retain overall control of, and responsibility for, the delegated or outsourced activities.

ESMA assumes that the UK will become a third country following its withdrawal from the EU.  Consequently, the Opinion stresses that an applicant seeking authorisation in an EU Member State will not be permitted to delegate and outsource activities to a third country (i.e. the UK) to the extent that the EU-regulated entity becomes a ‘letterbox entity’ and all substantive functions are performed outside of the EU.  This echoes the Central Bank of Ireland's requirement that the “mind and management” of any applicant firm be located in Ireland.

Any delegation to the UK, as a third country following Brexit, will only be possible under strict conditions. It should also be remembered that under EU legislation, cooperation agreements between EU NCAs and certain third countries must be in place before outsourcing or delegation is permitted to a firm in that third country.

Key executives and senior managers of entities authorised within the EU should be employed in the Member State of establishment and spend a considerable proportion of their time in that Member State.  With regard to risk management, EU-regulated entities must have adequate levels of own funds and liquidity.

NCAs will need to have adequate resources and capacity to deal with new applications for authorisation, to monitor adherence to legislative and regulatory requirements and to respond to market developments.  NCAs must also ensure that outsourcing and/or delegation does not adversely impact their ability to monitor, supervise and enforce the relevant legislation effectively.  It follows that NCAs should be in a position to conduct thematic inspections of outsourced or delegated service providers without first having to seek third party authorisation for such inspections.

With this in mind, the Central Bank of Ireland has been increasing its staffing levels in order to be in a position to deal with the upsurge in Brexit-related applications for authorisation in an efficient and effective manner.

ESMA will establish a Supervisory Coordination Network which will serve as a forum for reporting and discussion of post-Brexit relocation and authorisation.  This Supervisory Coordination Network will aim to promote consistent authorisation and supervisory practices across the EU27 with a view to minimising the risk of a divergence in approach by NCAs and the potential for regulatory arbitrage.

The Opinion is necessary reading for firms already regulated in EU27 which delegate or outsource to the UK at present and also for UK and EU27 firms making Brexit contingency plans.

While the Opinion is useful, ESMA has noted that it will continue its focus on regulatory arbitrage and plans to issue sector-specific guidance in areas such as those concerning asset managers, investment firms and secondary markets in the months ahead. Watch this space for further updates.