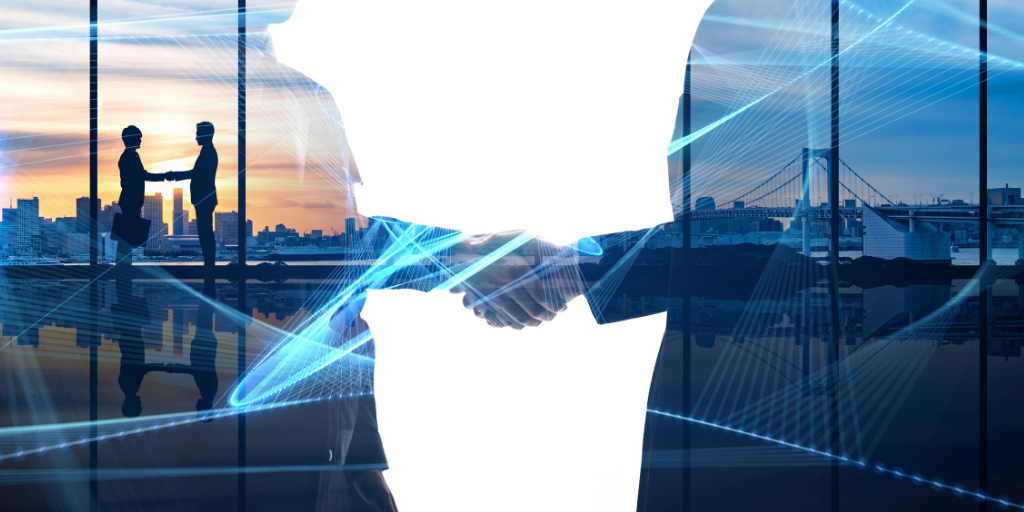 An ELTIF is a new type of collective investment vehicle that will allow retail investors to put money into companies and projects that need long-term capital.

The Regulation was published in the Official Journal of the EU on 19 May 2015 and it will apply from 9 December 2015.

In previous articles we have reviewed a number of measures implemented by both the Central Bank of Ireland (Central Bank) and the European Commission that aim to alleviate what has been termed the ‘funding gap’, that has developed as a consequence of the 2008 crisis whereby banks can no longer act as financial intermediaries that help channel capital toward large infrastructure projects.  To try to fill this gap, the Central Bank and the European Commission have each tried to  (and must) find ways to enable such project finance to be raised directly from capital markets. The ELTIF is  the latest in a range of fund initiatives at EU level to address the funding gap and it follows ‘hot-on-the-heels’ of the EU Regulations on European Social Entrepreneurship Funds (EuSEF) and European Venture Capital Funds (EuVECA).

The ELTIF is designed to be available to all types of investors across Europe subject to certain requirements set out in EU law.  These requirements include the types of long-term assets and projects that the ELTIFs are allowed to invest in, for example infrastructure, transport and sustainable energy projects; how ELTIFs have to spread their money to reduce risks; and the information ELTIFs have to provide to investors.  Any ELTIF manager would also have to comply with all of the requirements of the Alternative Investment Fund Managers Directive (Directive 2011/61/EU of 8 June 2011) (AIFMD) (together with Commission Delegated Regulation (EU) No. 231/2013 of 19 December 2012) to provide adequate protection for its investors, in exchange for which they benefit from the EU marketing passport and the ability to sell to retail investors.

If ELTIFs develop as a brand, similar to the success of the UCITS brand which is recognised worldwide, there could be increased marketing opportunities available to ELTIFs.  Under the Regulation, the European Securities and Market Authority is mandated to maintain a publicly available register of all authorised ELTIFs and their managers.  In addition, the Regulation identifies the European Investment Bank as a potential investor in ELTIFs.

Who can offer an ELTIF?

Only EU managers who are authorised under the AIFMD can offer an ELTIF. The AIFMD puts in place a stringent set of rules for anyone managing Alternative Investment Funds (AIFs). They also include requirements on depositaries, valuation, mechanisms to deal with conflicts of interest and disclosure of information to investors.  As an ELTIF is an AIF and not a UCITS fund, its manager must be authorised under the AIFMD.  The intention behind the ELTIF Regulation is to enable EU-authorised AIFMs to market EU AIFs which they manage as ELTIFs to both professional and retail investors (as defined under MiFID) across the EU.  Authorised managers will be able to make use of an EU-wide passport, subject to a notification procedure established under the AIFMD.

Who can invest in an ELTIF?

There are some requirements imposed on AIFMs marketing ELTIFs to retail investors including:

1.    Assessing the suitability of the ELTIF for the retail investor by obtaining information in relation to:

1.1   the retail investor's knowledge and experience in the investment field relevant to the ELTIF;

1.2   the retail investor's financial situation, including that investor's ability to bear losses; and

1.3   the retail investor's investment objectives, including that investor's time horizon,providing retail investors with a key investor information document that summarises the key points in the ELTIF’s prospectus and provides certain information in relation to risk assessment and fee levels.

3.    Requiring an initial minimum investment amount in one or more ELTIFs of EUR 10, 000.

4.    Where the life of an ELTIF exceeds ten years, providing a written warning that the ELTIF may not be suitable for retail investors that are unable to sustain a long-term and illiquid investment.

5.    Ensuring that retail investors have no further liability or additional commitment to the ELTIF other than the original capital commitment.

Eligible investments for an ELTIF

The Regulations provide that an ELTIF must generally invest 70% of its capital in “eligible investment assets”, which are defined as:

1.    Equity or quasi-equity instruments that have been:

3.    loans granted by the ELTIF to a qualifying portfolio undertaking with a maturity no longer than the life of the ELTIF;

5.    direct holdings or indirect holdings via qualifying portfolio undertakings of individual real assets with a value of at least EUR 10 million or its equivalent in the currency, and at the time, in which the expenditure is incurred.

2.1   is not admitted to trading on a regulated market or on a multilateral trading facility; or

2.2   is admitted to trading on a regulated market or on a multilateral trading facility and at the same time has a market capitalisation of no more than EUR 500 million.

3.1   is not a high-risk and non-cooperative jurisdiction identified by the Financial Action Task Force; and

3.1   it has signed an agreement with the home Member State of the manager of the ELTIF and with every other Member State in which the units or shares of the ELTIF are intended to be marketed to ensure that the third country fully complies with the standards laid down in Article 26 of the OECD Model Tax Convention on Income and on Capital and ensures an effective exchange of information in tax matters, including any multilateral tax agreements.

ELTIFs may also invest in assets that are eligible assets pursuant to the UCITS Directive (2009/65/EC).

Safeguarding the assets of an ELTIF

As the purpose of an ELTIF is to invest in long term investments, it is logical that they would be expected to invest at least 70% of their capital in the eligible investments listed above.  However, the application of this requirement may be deferred to a date that is five years or half the life of the ELTIF (whichever is the earlier) after the date of authorisation of the ELTIF in order to enable it to ramp up its investment in long term investments as sourcing and closing such investments can take a significant amount of time. In exceptional circumstances, the competent authority of the ELTIF may approve an extension of this time limit by an additional twelve months.

An ELTIF shall invest no more than:

1.    10% of its capital in instruments issued by or loans granted to any single qualifying portfolio undertaking.

2.    10% of its capital directly or indirectly in a single real asset.

An ELTIF may raise the 10% limit referred to in points 1 and 2 above to 20%, provided that the aggregate value of the assets held by the ELTIF in qualifying portfolio undertakings and in individual real assets in which it invests more than 10% of its capital does not exceed 40% of the value of its capital.

An ELTIF may raise the 5% limit referred to in point 5 above to 25% in the case of bonds issued by an EU credit institution.

An ELTIF may borrow cash provided that it:

3.    is in the same currency as the assets to be acquired with it;

4.    has a maturity no longer than the life of the ELTIF; and

5.    it does not encumber assets making up more than 30% of the ELTIF’s capital.

The ELTIF manager must specify in the ELTIF’s prospectus whether or not it intends to borrow cash or not as part of its investment strategy.

Distribution of proceeds and capital

In the event of a disposal of assets before the end of life of an ELTIF, the capital of the ELTIF may be reduced on a pro-rata basis.

Investors in the ELTIF may not redeem their units or shares before the end of life of the ELTIF unless all of the following conditions are fulfilled:

1.    The ELTIF has reached the end of the term specified in the ELTIF’s constitutive document.

2.    At the time of authorisation and throughout the life of the ELTIF, the manager of the ELTIF has put in place an appropriate liquidity management system, effective procedures for monitoring the liquidity risk of the ELTIF
and a defined redemption policy.

3.    The manager of the ELTIF sets out a defined redemption policy, which clearly indicates the periods of time during which investors may request redemptions.

4.    The redemption policy of the ELTIF ensures that: (i) the overall amount of redemptions within any given period is limited to a specified percentage of the ELTIF’s assets; and (ii) investors are treated fairly and redemptions are granted on a pro rata basis where necessary.

Where an ELTIF provides for redemptions and investors submit redemption requests in accordance with the ELTIF's redemption policy that are not fulfilled within one year, then that ELTIF may be wound down at the request of the investors.

Trading of ELTIFs on the secondary market

The Regulation provides that the shares or units of an ELTIF may be admitted to trading on a regulated market or multilateral trading facility, thus providing investors with an opportunity to sell their units or shares before the end of life of the ELTIF.

Authorisation as an ELTIF

The ELTIF must apply for authorisation to the Central Bank and in doing so must submit documents including its prospectus, instrument of incorporation, depositary agreement, AIFM agreement and such other agreements and information as is required by the Central Bank.