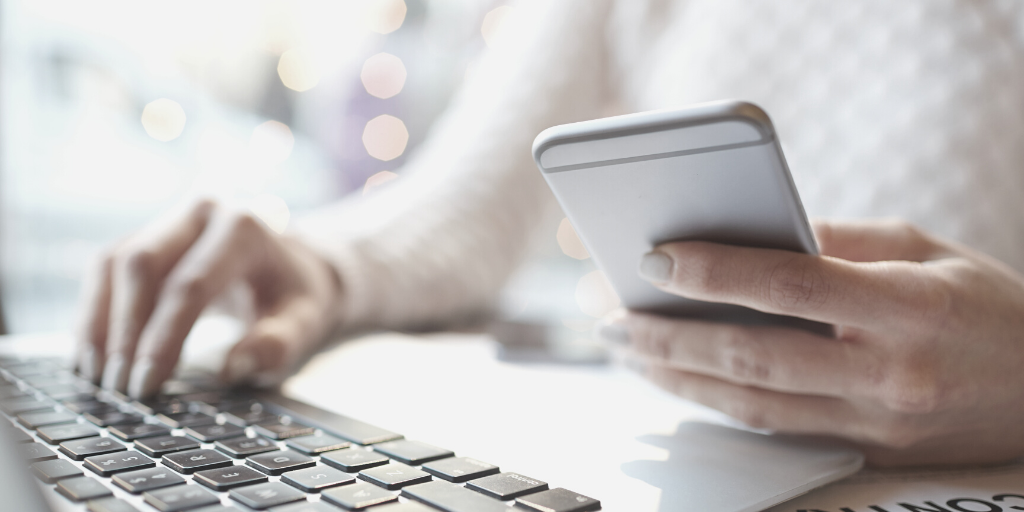 Directors of Irish companies should be aware of their obligation to ensure that the information on the statutory forms that are submitted to the Companies Registration Office is accurate.

It may be possible to rectify or correct errors in filings, but there is no certainty, and requests for rectifications may require High Court proceedings.

Best practice is to be vigilant in ensuring that all forms, documents and attachments are accurate and as intended, prior to filing with the Companies Registration Office (CRO) in order to avoid future difficulties.

Forms such as the B1 annual return with financial statements   contain a certificate which must be signed by current officers of the company, to confirm that the information in the form is correct and accurate.  While the CRO is diligent in detecting certain administrative errors on such forms, there is a presumption that they are in good order and as such, errors and inaccuracies may not be detected,  and may only be discovered after the form has been registered.

When documents registered with the CRO are subsequently found to contain material errors, the question as to whether they can be replaced by filing revised documents is often raised.

There are two mechanisms for submitting revised filings with the CRO, one is administrative and the other is to seek a court order.

With the administrative option, revised documents are filed “in lieu” of the previously filed documents.  That means that a revised document will be  filed in addition to  the incorrect  or original document. The original will not be removed and both versions  will be on the public register.

The recent case of Wee Care Limited v Companies Registration Office is of interest.  Wee Care, a small company with an entitlement to file abridged accounts, sought an order from the High Court pursuant to Section 366 of the Companies Act 2014 (2014 Act) to have a set of full financial statements removed from the public register and replaced with an abridged version, which was what they had intended to file.

The application was refused by the High Court and  it was then appealed to the Court of Appeal.

The Court of Appeal also held that the filing error did not seriously or significantly prejudice the commercial interests of Wee Care to an extent that would justify intervention by the Court.

The appeal was dismissed.

It is of the utmost importance to ensure that a company’s statutory filings are accurate.  Failing to do so may result in embarrassment for the company and damaged credibility in the eyes of a company’s stakeholders.  The Wee Care case highlights that failure to take care when filing may leave a company without a remedy.

If your company requires assistance with its statutory filings our highly experienced company secretarial team is on hand to assist.  We also provide a full suite of company secretarial and governance services.   To get in touch, please contact a member of our team.