Covid-19 and FDI: a new era of European protectionism in M&A? 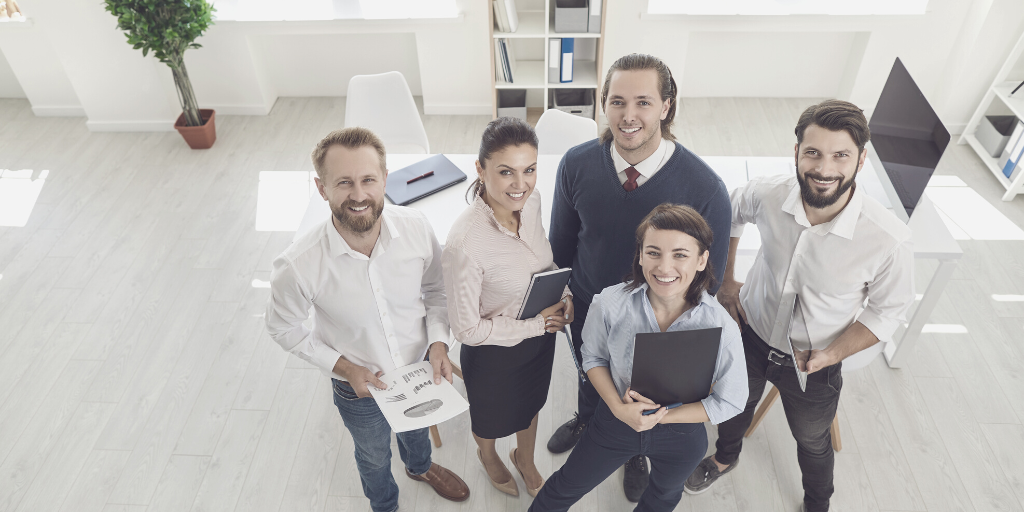 The European Commission has published a Guidance Note to EU Member States on the screening of foreign direct investments (“FDI”), free movement of capital from third countries, and the protection of Europe’s most important companies and ideas.

The Guidance, published on 26  March 2020,  comes in the context of the COVID-19 pandemic and aims to ensure that strategic European assets in the fields of health and health-related technologies, as well as strategically important companies that have been financially weakened by the pandemic, will not be sold off to foreign investors as the crisis unfolds.

It is a precursor to the introduction of a new Regulation on FDI screening mechanisms in the EU that will apply from 11 October 2020.

The Regulation on the screening of FDI (Regulation (EU) 2019/452) (the FDI Regulation) was adopted by the EU on the 19 March 2019.  The FDI Regulation does not specifically mandate or call for the creation of FDI screening practices; however, it does call on EU Member States to “maintain, amend or adopt” their existing FDI practices to screen FDI on the grounds of “security and public order”.  It also establishes a co-operation mechanism between EU Member States and European institutions on such matters.

FDI has been high on the EU’s political agenda for the past year amid a growing focus on trade policy and concerns over the EU’s ability to compete effectively with economic powers such as the United States and China.  The FDI Regulation was drafted against the backdrop of mounting political concerns over China’s “Belt and Road” Initiative and the EU’s geo-political concerns, which reflected in the text of the Regulation.  The United States has been screening such FDI on grounds of national security for some time through its Committee on Foreign Investment in the United States (“CFIUS”) and India has recently enacted similar legislation.

Article 4 provides a non-exhaustive list of factors that Member States should take into account when determining whether an investment affects its security and public order.  In short, this looks at who makes the investment and what they are investing in.

The identity of the investor: Member States should have regard for whether the investor “is directly or indirectly controlled by the government…of a third country, including through ownership structure or significant funding”.

The FDI Regulation establishes a co-operation mechanism between all Member States:

(ii) If the investment or acquisition takes place in a Member State that does not have any screening process in place, then any other Member State or the Commission may request the Member State benefitting from the FDI to provide relevant information.  They can then provide comments on how the FDI is likely to affect its security or public order.  The Commission also has licence to issue a formal opinion on the matter.

It should be noted that Member States are under no direct obligation to act on concerns expressed in comments of the opinion of other Member States or the Commission.  This is due to the fact that national security is an exclusive competence of the Member States. However, the FDI Regulation requires Member State give due consideration to such comments or opinion and will render the investment subject to unwanted political scrutiny.  The EU investment screening framework is set out in further detail in this factsheet.

In light of the unfolding pandemic and the impact that it is having on the global economy, the Commission has issued a Guidance Note to Member States where it urged them not to wait for the FDI Regulation to come into force in order to act on the principles it contains.  The Guidance Note is not legally binding, nor does it bestow any new powers on Member States or EU institutions.  However, it does draw attention to the FDI Regulation and it may be indicative of an interventionalist role that the Commission may have when it comes into effect later this year.

Call on all Member States to enact FDI screening laws

Notably, the Commission has for the first time publicly called on Member States that have not established FDI screening procedures to “to set up a fully-fledged screening mechanism and in the meantime to use all other available options to address cases where the acquisition or control of a particular business, infrastructure or technology would create a risk to security or public order in the EU, including a risk to critical health infrastructures and supply of critical inputs.”  This includes Ireland as we currently do not have any FDI screening laws in place.

The Commission has reminded Member States that health facilities and the supply of critical inputs are enumerated in the FDI Regulation as important sectors which should receive scrutiny.  In this regard, the Commission stresses that Member States should use all available tools to ensure that the EU and its Member States do not lose control over critical assets and technologies that are crucial to public health.

The Commission is recommending that Member States retain a degree of control over strategically important companies through the use of “golden shares”.  A golden share is a type of share that is issued to grant its holder, in this case, the national governments of EU Member States, the right to control the board or block certain investments.  This rhetoric represents a shift in tone from the Commission’s vigorous campaigns of the late 90's to late 00’s to remove government-held golden shares in order to liberalise European markets.

Additionally, the Commission has issued a warning to Member States to protect industries that have been rendered vulnerable to takeovers as a result of the pandemic.  It has said that Member States should be particularly vigilant to avoid the current health crisis resulting in the “selling-off of Europe’s businesses and industrial actors, including SMEs”.  Furthermore, the Commission warned that it might exercise its power to intervene into Member States’ screening mechanisms and may actively engage with Member States to maximize the use of the currently existing framework and to develop further procedures, particularly where there is a risk that the FDI effects “projects and programmes of Union interest”

The introduction of FDI screening laws would be a new departure for Ireland.  The EU’s Guidance Note serves as yet another example of the gradual tightening of FDI regimes globally and may signal a move towards greater involvement of the EU in the FDI policies of Member States.

In Ireland, it will be vital that any FDI screening laws that are introduced do not deter or hamper legitimate foreign investment.  The importance of FDI to the Irish economy is well documented and remains one of the key drivers to Ireland’s economic prosperity.  Although it would not appear to be the intention of the FDI Regulation, any future developments in this area would need to be fully and carefully considered.

For further information on these issues please contact Ruairí Mulrean at rmulrean@lkshields.ie or Daniel Keegan at dkeegan@lkshields.ie.