Concurrent Delay:  Who is Responsible? 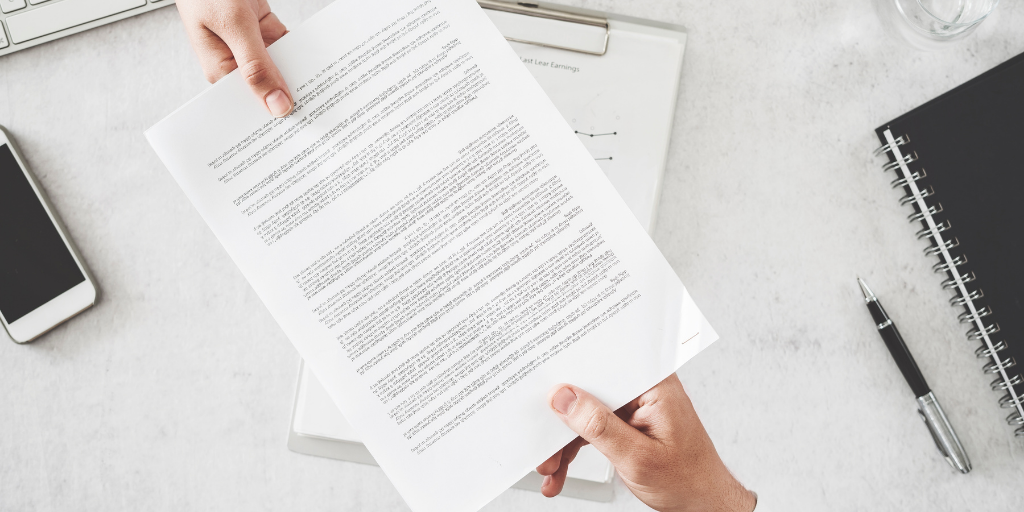 Most construction contracts specify a date by which practical completion of the works is to be achieved.  If a contractor fails to meet this deadline they may be liable for liquidated damages.

Many standard forms of construction contract refer to events that are the responsibility of the employer as ‘relevant events’.  If a relevant event results in a delay to completion then the contract often provides for the completion date to be extended.  This is usually referred to as an extension of time (EOT).

Concurrent delay arises when two or more events (one caused by a contractor and the other caused by the employer) occur at the same time giving rise to a delay in the completion of the contracted works.

While concurrent delay is increasingly giving rise to contractual disputes in the construction law sphere, the question as to whether the contractor should be entitled to an EOT in such circumstances has not yet been fully examined by the Irish courts.

There have however been several relevant cases in England and Scotland which are likely to be of persuasive authority.  The English and Scottish courts have embraced different approaches to dealing with the issue of concurrent delay and it is worth considering each of these.

The Scottish courts have adopted what is known as the “apportionment approach” which involves the apportionment of responsibility for the delay between the two causes on a fair and reasonable basis.

In the case of City Inn Ltd v Shepherd Construction Limited (2007) CSOH, the court held that where two operative causes for delay exist, irrespective of when the events began or ended, in the absence of one event being "dominant", a fair and reasonable outcome may involve apportionment.

Note the mention of “dominant” in this judgment, which implies that where one event is dominant, there is no concurrent delay as the fault primarily lies with a singular cause.

In contrast, the courts in England and Wales have relied on the prevention principle, which is the idea that the employer cannot benefit from a failure to fulfil the contract when they were a party preventing its fulfilment.  Where one of the concurrent causes of the delay was at the employer's risk, the courts of England and Wales have repeatedly held that the contractor would be entitled to a full EOT claim.

In the case of Walter Lilly & Company Ltd. v Mackay & Anor. (2012), Judge Aikenhead rejected the apportionment approach of the Scottish courts and stated that:

The commonly used industry standard forms of contract do not typically address the issue of concurrent delay.  The more recent 2017 FIDIC form however includes the following new provision:

While this is arguably a rather neutral provision which offers little guidance as to how the matter is to be dealt with, it is likely at least to raise the issue of concurrency as a matter that needs to be considered by the parties in their negotiation and finalisation of the contract.

It is often the case of course that contracts have already been amended to provide that it is the contractor who bears the risk of delays even when there is a concurrent delay by the employer.  A dispute about such a clause was heard in the recent English case of North Midland Building v Cyden Homes Limited (2018).

In this case the parties had agreed certain bespoke amendments to the JCT Design and Build Contract 2005.  One such amendment related to EOTs and provided that in the event of any concurrent delay, the contractor would be unable to succeed in an application for an EOT claim.  The contractor (plaintiffs) in this case argued that this violated the prevention principle.  The courts however rejected the idea that the prevention principle was anything more than an implied term in a contract and as with any implied term, parties at full capacity are able to contract out of them using express terms.  The court therefore upheld the terms of the contract confirming that contracting parties are free to allocate risk as they so choose.

It remains to be seen how the Irish courts will deal with the issue of concurrent delay.

The Irish courts could favour the Scottish approach of analysing the facts of the particular case and apportioning cost and time allowances in a fair and reasonable manner.  It is indeed arguable that the apportionment approach may be necessary to avoid stagnancy permeating the negotiating grounds for construction contracts.

In the absence of any certainty in this regard the prudent approach would be for parties to address the issue of concurrent delay at contract negotiation stage and ensure that whatever risk profile is agreed is clearly expressed in the relevant construction contract.  Both parties should however be aware that there is no guarantee the Irish courts will follow the English approach of rejecting apportionment and allowing parties to contract out of EOT claims for concurrent delay.

Seanna Mulrean is a member of the Projects and Construction team at LK Shields and advises developers, funders and contractors in relation to a wide range of projects across a number of sectors. If you are interested in learning more, please do not hesitate to contact Seanna on smulrean@lkshields.ie.