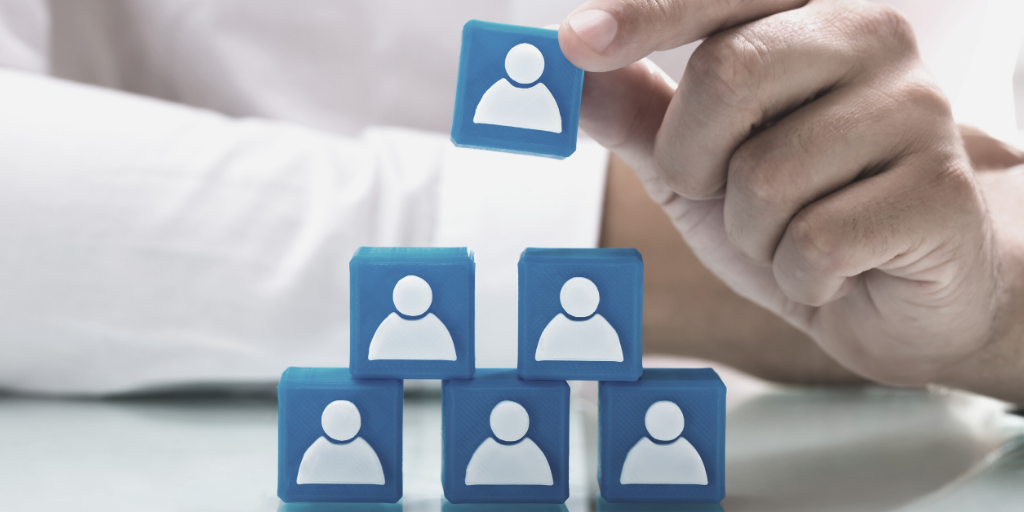 Developments at the end of 2017 have provided some welcome clarity on the implementation of new rules on beneficial ownership across the EU.

In late December 2017, the Council of Europe, the European Parliament and the European Commission reached political agreement on a new anti-money laundering (AML) directive known as MLD5.  MLD5 is a set of measures which amend the Fourth AML Directive (Directive (EU) 2015/849 (MLD4)).

It was intended that MLD4 would be implemented into national law by each EU Member State by 26 June 2017.  Some EU Member States, including Ireland, have yet to finalise implementation of MLD4.

Subject to the approval by the EU Parliament and EU Council, we understand that MLD5 will amend MLD4 and introduce the following additional measures in the context of beneficial ownership;

A formal legal text has not yet been published to reflect the political agreement reached in relation to MLD5 in December.  We understand that it is expected in the middle of 2018, with subsequent national implementation required within eighteen months -- late 2019 / early 2020.

The current position in in Ireland

We understand the Irish implementation of MLD4, although late, is now imminent, as is the creation of the Irish Central Register of Beneficial Ownership of Companies and Industrial and Provident Societies (Central RBO).

The Central RBO will be maintained by the Irish Companies Registration Office (CRO).

Ireland introduced regulations in November 2016 which require all Irish-registered corporate entities to obtain and maintain information on their beneficial owners.  At that point, the expectation was that the Irish entities that fall within the scope of the regulations, would have sufficient time to compile the relevant beneficial ownership information in advance of the establishment of the Central RBO.

In June 2017, the Irish government announced that it would be delaying the creation of a Central RBO until the end of Q4 2017.  The primary reason given for the delay was to facilitate amendments to MLD4 by way of MLD5 which, at the time, was being discussed at EU level -- particularly the proposals around public access provisions.

In late November 2017, the Irish government announced that it intended to go live with a Central RBO during Q1 2018 and indicated that the question of granting public access to the RBO would be settled once MLD5 was finalised.  Finalisation of MLD5, including the public accessibility point, took a big step forward with the political agreement of December 2017.

Prior to the implementation of MLD5, our understanding is that information in the Central RBO will not be available to the public, with access being restricted to the Irish Financial Intelligence Unit (FIU) and relevant state competent authorities.

The CRO have published some information on the status of the Central RBO and provided an update on the nature of information that it is anticipated will need to be submitted.

It suggests that the Department of Finance will need to publish a Statutory Instrument to establish the Central RBO and to compel entities to submit the required beneficial ownership information.

The Central RBO is expected to be ready in early 2018, but there will be an extended timeframe within which entities can file information without being in breach of their legal obligations.  We understand it will be a three month window from the date the Central RBO goes live.

The information will be submitted through a new online portal with no filing fees, and no plans for any paper filings.

The CRO has tentatively indicated, subject to the publication of the Statutory Instrument, that the following information on beneficial owners will need to be uploaded to the Central RBO;

If no natural person is identified as a beneficial owner of an entity, then the CRO notes that the names of those persons who are its senior managing officials should be provided.

The CRO has also provided a template document showing the sample data that will need to be included.  See below link for details.

As mentioned above, the expectation is that Ireland will transpose MLD4 very shortly.

Once the Central RBO is up and running the Irish government have indicated that they will take an “incremental” approach in terms of facilitating access to the Central RBO pending the implementation of MLD5 into Irish law.

The position in relation to trusts is less clear, but it seems that access to the central registry of trusts will be on the basis of “legitimate interest”.  Access to the public will be limited to trusts that own non-EU incorporated companies.

As it stands, it seems that corporate entities have some time before being obliged to upload relevant information to the Central RBO, but the requirements are likely to come into force in Q2 or Q3 2018.  It is likely to be late 2019 or early 2020 before there is public access to the Central RBO.

We expect there will be more detailed information on all of the above over the coming months.

If you would like to know more about our services or have any queries on the matters discussed above, please get in touch with any of the contacts listed or your usual contact at LK Shields.