Accidents and injuries at sports facilities:  who is liable? 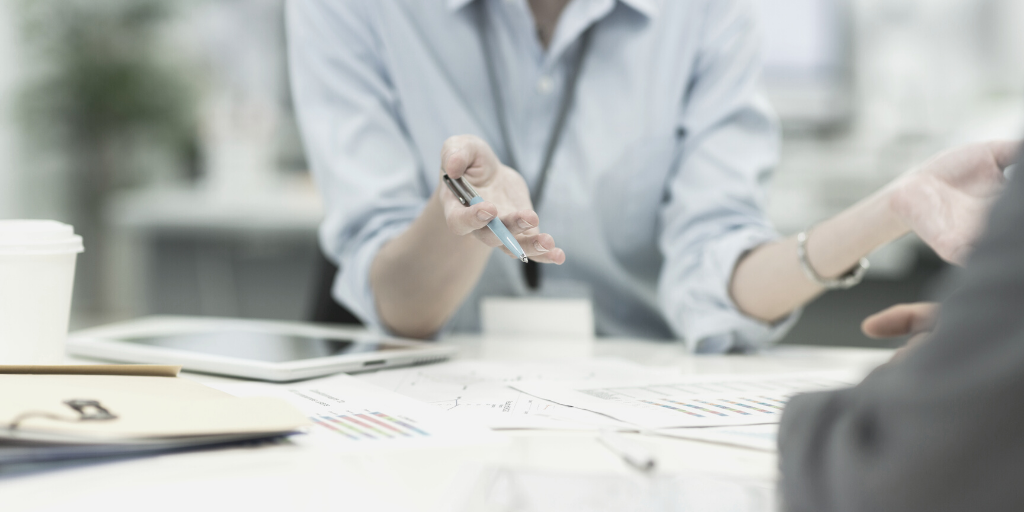 Who is responsible when accidents or injuries occur at a sports and recreation facility?  Two recent High Court decisions have cast a spotlight on this issue.

These cases will be of interest to private clubs, sporting organisations, schools – and the insurers of such entities – and to anyone who may have responsibility for sports facilities.

Training facilities at a GAA club

An award of €145,700 in damages has been made in the High Court in favour of a twenty-three year old whose finger was partly amputated following an accident during a friendly soccer match held at a GAA club.

Mr Justice Barr delivered the judgment against Prionsias Stagg on behalf of Longwood GAA Club on 19 January 2017.  He found that the club failed in its duty of care as an occupier of the property to maintain in a safe and proper condition the ball-stop netting which surrounded an AstroTurf pitch.

Dylan Massey, the plaintiff, played soccer every Thursday evening with friends at Longwood GAA club.  Each player made a contribution to pay the GAA club for the use of the pitch for one hour.  Massey's injury occurred in August 2014 and he issued proceedings against the GAA club in October 2015.

Massey suffered a serious injury to the middle finger of his right hand when retrieving a football. The ball had become lodged in the fencing and ball-stop netting surrounding the AstroTurf pitch.  He was wearing a ring that got caught in the fencing, and this caused the injury.

An expert engineer who gave evidence on behalf of Massey stated that the accident was completely foreseeable and that there were a number of measures which could have been taken by the club to prevent it.

The club denied liability and claimed that Massey was contributorily negligent for failing to obey the warning signs prohibiting the wearing of jewellery or rings while participating in activities on the AstroTurf pitch.  The Court accepted Massey's evidence that there were no such notices in place at the time of the incident.

The judge assessed general damages for pain and suffering to date at €65,000, plus future general damages of €60,000 and €20,000 for loss of opportunity in the job market and agreed special damages of €700.  The Court placed emphasis on the fact that “playing sports was the plaintiff’s passion; which said activity has been dramatically curtailed as a result of the accident” and that the injury affected the plaintiff’s “realistic chance” of being selected for the Meath Senior Gaelic football team.

Sports facilities at a secondary school

The outcome of this case can be contrasted with a recent decision in a case taken by university student Ailbhe Cole against her former secondary school, St Joseph’s of Cluny.  That case concerned an ankle injury suffered by Ms Cole playing hockey on a winter’s evening in 2012 while she was still a pupil in that school.  Ms Cole alleged that the school failed to install sufficient lighting on the playing field and claimed the ground around the kerb area of the pitch was slippery.  The claims were denied and the school contended that hockey training only occurred when light permitted. The Court was told that since the incident the school had acquired a new pitch and facilities.

Mr Justice Fullam in the High Court found in favour of the school, finding that Ms Cole’s injury was not caused as a result of any negligent act or omission on the part of the school or any deficiency in its facilities.  The Court concluded that the incident was an accident which arose when Ms Cole slipped on wet grass as she retrieved a ball that had gone out of play.

The approach of both law and policy to school sports involves a balance between promoting health and fitness and ensuring that the risks inherent in sport are not exacerbated to an unsafe level due to a school’s limited resources in the provision of sports facilities, equipment and expert instructors.  In delivering his judgment, Mr Justice Fullam appears to have borne this in mind, stating that sport “is an important part of education in schools and not just in developing healthy minds in healthy bodies” and that ”If schools were to be made legally responsible for pupils slipping on wet or mucky grass in the course of outdoor games, it would be impossible to include any outdoor sport on the curriculum.”

While the school in the latter case was not held responsible, it may still have suffered the costs of defending a High Court matter.  Although the Court awarded the school the costs of the two day action, counsel for Ms Cole argued that costs should not be awarded against his client, a student starting out on her adult life and the judge indicated that the parties might be able to come to some agreement on the matter.

These cases appear to make important distinctions between the role and responsibilities of a school in providing holistic and rounded education for young people and the more one-dimensional, contractual transaction of letting and renting recreational facilities. Regardless of such distinctions however, the cases are a stark reminder for clubs, schools, sporting organisations or anyone hosting sporting events of the importance of maintaining training equipment, sports facilities and grounds in good repair, ensuring that the materials are fit for purpose and adequately warning its users of any potential risks.

Sports clubs and schools can and should take out appropriate insurance policies, particularly in the areas of public liability insurance, personal injury insurance, professional indemnity insurance and directors and officers insurance.  The entity should disclose the full nature of the activities taking place on its grounds to the insurer.  Crucially, all such clubs or schools should have very clear public information regarding the terms of usage of the facilities having regard to the potential risks.