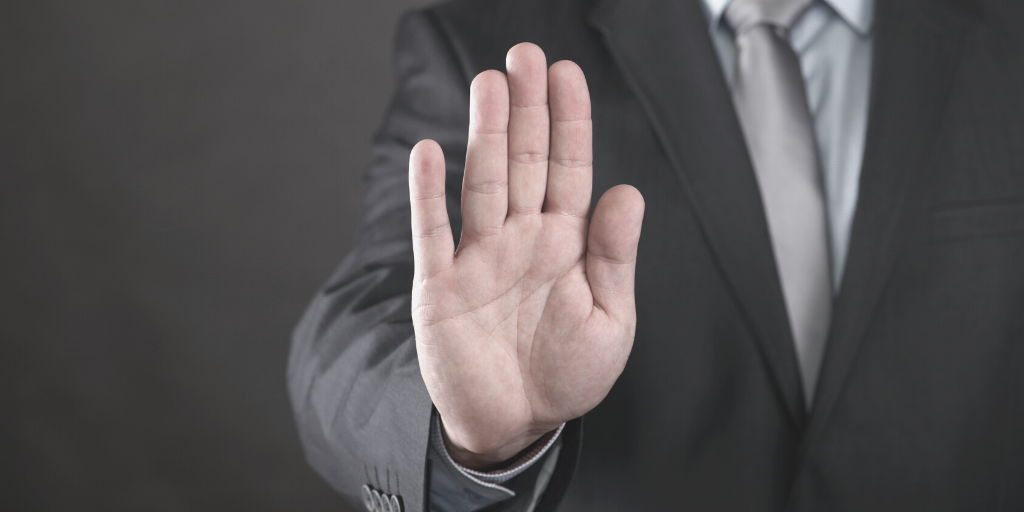 The Competition (Amendment) Act 2022 will introduce numerous changes to the regulation and enforcement of competition law in Ireland.

This article will focus on a review of the new powers that the CCPC will have to impose fines or sanctions.

A fundamental change introduced by the Act will be the ability of the CCPC to engage in a process whereby a fine or other sanction may be imposed on an undertaking in breach of competition law.  The Act provides for a detailed process to be followed before it decides to impose a fine or sanction.  This is to ensure that the imposition of any fine or sanction does not breach Article 34 of the Irish Constitution regarding the administration of justice in Ireland.

Previously, the CCPC could only refer serious competition law offences to be tried by the Director of Public Prosecutions on indictment in a criminal court before a judge or jury, and while it could bring civil actions, these would not lead to a fine.  Under the terms of the Act, there is a potential for a fine of up to a maximum of 10 million euro, or 10% of an undertaking’s overall turnover in the preceding financial year, to be imposed on an undertaking.

Under the new procedure delineated in the act, the CCPC can investigate whether an infringement of competition law has occurred or is occurring.  The CCPC shall issue a Statement of Objections (SO) setting out their initial views of the alleged breach by the undertaking involved.  The undertaking can then make written submissions in response to the SO.  Upon receipt of these submissions, the CCPC can either:

1.    Continue its investigation;
2.    Close the investigation without further action;
3.    Agree legally binding commitments with the relevant undertaking(s); or
4.    Refer the matter to an Adjudication Officer.

If option four is chosen, the Adjudication Officer (AO) will be given a full investigation report by the CCPC.  The AO would then serve this report on the undertaking in question.  Once a case is referred to an AO, the AO can arrange for further written submissions or oral hearings, and they have the same powers, privileges and rights as a High Court judge when hearing civil proceedings.  The AO need only find a breach of competition law “on the balance of probabilities” in order to impose a sanction on the undertaking in question.

The independence of the AO from the CCPC is of the utmost importance, and it remains to be seen what pool of qualified persons will be selected to adjudicate on such matters.  Regulations yet to be introduced by the Minister will define the requisite qualifications for appointment, the pool of qualified persons who may be chosen as well as other specifics in relation to the role and function of AOs.

In the event that the AO determines that there has been a breach of law, they may impose sanctions.

The main sanction that can be imposed is a fine but a sanction may also come in the form of a periodic penalty payment which may be imposed on an undertaking so that they:

The maximum amount of a periodic penalty payment that can be imposed per day, during which the failure is ongoing, shall not exceed 5% of the average daily total worldwide turnover of the undertaking concerned in the preceding financial year.

Procedure before the High Court

Any fine or sanction decided upon by the AO will not take effect until it is confirmed by the High Court.  The undertaking in question also retains the right of appeal to the High Court against the AO’s decision.  The sole basis upon which the High Court can interfere with the decision reached by the AO is if the Court feels there has been an error in law or if it finds that the sanction imposed was manifestly excessive.

Fines can now be imposed on undertakings that are in breach of competition law without the need for a criminal conviction.  This is a fundamental change to competition law in Ireland.  While the process by which the fine is levied upon an undertaking may be instigated by a Competition Authority, it is the Adjudication Officer who will ultimately engage in the adjudication process and arrive at that decision.  Further to this process, the ratification by the High Court is also required before any fine can be imposed.

The Competition (Amendment) Act 2022 is not yet in force, but according to the Department of Enterprise, Trade and Employment, it is expected to be brought fully into force this autumn.

Michael Cunningham (michaelcunningham@lkshields.ie)  is a member of the EU, Competition and Regulated Markets Team at LK Shields.