Top 10 things businesses should know about the Companies Act 2014 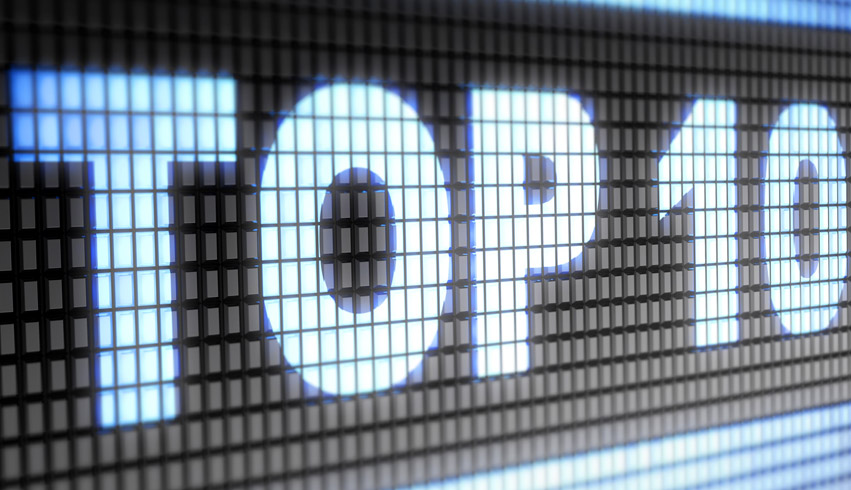 Following the coming into effect of the Companies Act 2014 on 1 June 2015, Ruairi Mulrean outlines the top 10 things every company director needs to know about it.

After nearly a decade in the making, the Companies Act 2014 finally came into effect on 1 June 2015.  The Act includes a number of radical reforms.

It is the largest overhaul of company law the state has seen in half a century. It is intended to make running a business in Ireland easier and all companies need to understand the implications of the Act for them.

The Act provides for the creation of two types of private limited company:

During an 18 month transition period starting from the commencement of the Act and ending 1 December 2016, existing private limited companies will have to decide to whether to convert into a company limited by shares or a designated activity company.

2. Private limited companies will be entitled to have a single director but all companies must retain the office of the company secretary.

3. Private limited companies will have a single document constitution to replace the existing memorandum and articles of association and will be deemed to have full and unlimited capacity in the same manner as human persons.  All other companies, including designated activity companies, will have to retain a two document constitution similar to their existing two document memorandum and articles of association.

4. Provisions relating to shareholder meetings have been greatly simplified with the requirement to hold an annual general meeting being optional and the delivery of notice of general meeting by electronic means being permitted.

5. The existing common law duties of directors are codified into eight principle duties which will apply to all directors including shadow directors and de facto directors.

6. The Act reintroduces the requirement that directors provide directors compliance statements.  This obligation applies to all plcs and certain large private limited companies.

7. The Act introduces a single summary approval procedure that may be followed in order to permit companies to partake in certain transactions which might otherwise be restricted or prohibited.

9. For the first time the Act introduces mechanisms whereby mergers and divisions of Irish companies may take place.

10. For the first time the Act categorises and classifies the various offences for breach of the provisions of the Act.

Ruairi Mulrean is a partner in the Corporate and Commercial Department at LK Shields Solicitors. Ruairi specialises in Corporate Law and is the key contact for the Companies Act at LK Shields.

This article was published by www.businessandleadership.com in March 2015.