The Conversion Deadline Has Passed ... What’s Next? 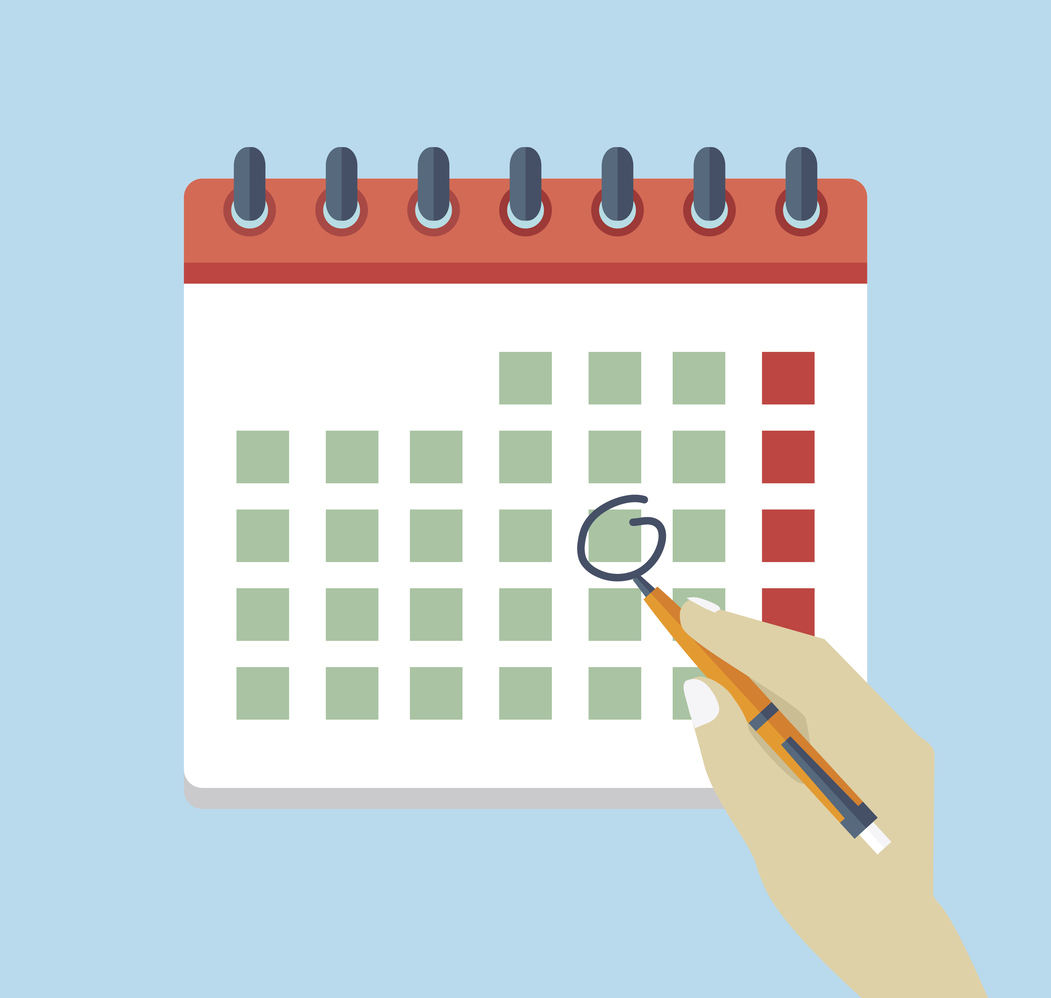 The eighteen month transition period provided for in the Companies Act 2014 (the “Act”) has passed and you did nothing to convert your company. So what should you do now?

How has this affected my company?

If you failed to take any positive action prior to the end of the transition period, your existing memorandum and articles of association will have been deemed to have been merged with the objects clause deleted.  This means that your new deemed constitution may be out of date as it is likely that it still refers to legislation that is no longer relevant or in force.

What do I need to do?

Any company that has automatically converted is advised to update its constitution to bring it in line with the Act.  This will make it easier to interpret and will avoid any confusion that may arise from conflicting provisions.  It also presents an opportunity to give wider consideration to the constitution and any existing shareholders' agreement that is in place to ensure that it is fit for current purposes.

What can we do?

At LK Shields, we can assist in preparing the relevant documentation, including a new constitution tailored to your requirements, to bring your company in line with the Companies Act 2014.