Advising a large privately-owned Irish company in relation to a Judicial review which was relied on in the industry as a test case, resulting in an award for damages following a Supreme Court hearing and an amendment of the relevant EU legislation.

Advising Irish Distribution companies in defending claims by consumers for alleged breach of contract and supply of defective products.

Acting for individuals in defending a Commercial Court claim by their former employers seeking injunctive relief and damages for alleged breach of contract in relation to transfer of data and confidential information which they acquired in the course of their employment.

Acting for an international firm of lawyers in relation to proceedings in the Commercial Court and Supreme Court regarding the interpretation of legislation of Regulations in the Energy Market in Ireland.

Acting for individuals in defending claims by financial institutions in the Commercial Court and Court of Appeal and advising on resolutions of those disputes.

Acting as for family members in property and company disputes and as an Independent Administrator of a large estate pursuant to an Order of the High Court .

Acting for an insurance company in the enforcement of a debt in this and in foreign jurisdictions resulting in the recovery of a significant portion of the debt and costs incurred. 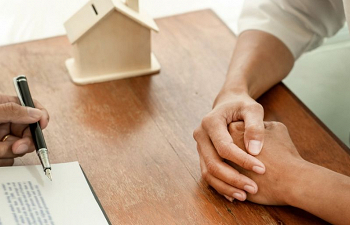 The Department of Business, Enterprise and Innovation (DBEI) has confirmed that the Construction Contracts Adjudication Service is now in a... 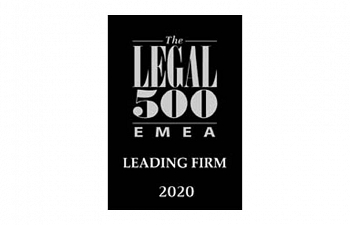 LK Shields have once again been highly ranked in The Legal 500 2020 guide to outstanding lawyers in Europe, Middle... 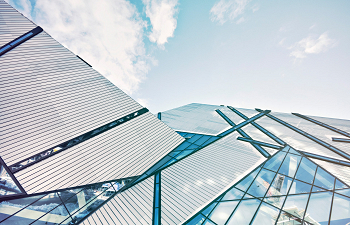 The Corporate Veil Does Not Provide Immunity

Supreme Court confirms that non-party funders can be held personally liable for costs:  the corporate veil does not provide...