The EU Trade Secrets Directive (EU 2016/943) (the “Directive”), was adopted by the European Parliament and Council on 8 June 2016. The Directive aims to protect innovation and development by clarifying and standardising laws on the unlawful acquisition, use or disclosure of trade secrets.

Members States are required to transpose the provisions of the Directive by 9 June 2018.  With this date now fast approaching, we set out below a brief summary of the key features of the Directive.

In its Consultation on Transposition of EU Directive 2016/943, the Department of Jobs, Enterprise and Innovation said that trade secrets can comprise technical information (such as manufacturing processes, recipes or chemical compounds) or commercial information (such as customer lists, product launch dates or results of marketing studies).

Lawful and unlawful acquisition of a trade secret

Article 3 outlines circumstances in which the acquisition of a trade secret is considered lawful, namely where it is obtained by means of:

Article 4 outlines circumstances where the acquisition of a trade secret is considered unlawful, namely:

Article 6 requires Member States to provide for measures, procedures and remedies for civil redress against the unlawful acquisition, use and disclosure of trade secrets, which must be:

Article 7 sets out the manner in which such measures may be applied and, in particular, requires that they are applied in a manner which is proportionate, avoids the creation of barriers to trade and provides safeguards against their abuse.

Article 8 provides for a maximum time limit of 6 years, within which claims must be lodged.

Article 9, provides for the protection of confidentiality of trade secrets in the course of legal proceedings by, inter alia, permitting judges to restrict access to trade secret documents or by limiting access to the hearing itself.  This should give some comfort to business who may previously have been deterred from bringing legal proceedings for unlawful use or disclosure of confidential business information due to a concern that the trade secret in question would then become public knowledge during the course of the proceedings.

Articles 10 and 12 prescribe certain corrective measures which may be taken by courts in legal proceedings involving trade secret claims, and permit courts to:

Under Article 14, the court may award damages against the infringer, at the request of the the competent judicial authority.

Articles 11 and 13 outline the factors that must be considered by the courts when considering whether to apply any/all of the measure set out in in Articles 10 and 12.

Unlike other forms of IP, trade secret protection is not limited in time.  Nonetheless, the value of certain types of information may reduce over time, as well as the likelihood that such information will remain a secret within the meaning of Article 2(1)(a) of the Directive.

Trade secrets are of particular value to SMEs, who may not be in a financial position to obtain patent protection for valuable processes (if such protection would even be available), as well as for businesses who have valuable information which is not otherwise protectable by traditional forms of IP.  Although the protection afforded by the Directive is, in many ways, similar to the protection which is afforded under the existing laws in Ireland of breach of confidence or misuse of confidential information, businesses will no doubt be pleased to see that this protection has now been clarified, and given statutory footing.

If a business wishes to rely on trade secret as a form of protection for its confidential business information, it will be important that such information meets the criteria set out in Article 2 of the Directive in order to qualify as a trade secret.  We would be happy to carry out assessments or audits on behalf of companies of any business information which they hold and which they wish to protect, in order to determine if they might be deemed to constitute trade secrets within the meaning of the Directive. 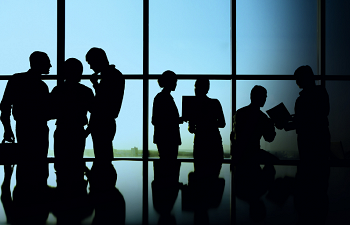 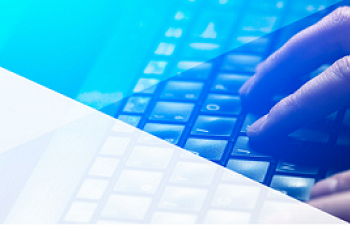 Trade Secrets – Retailers don’t get left on the shelf! 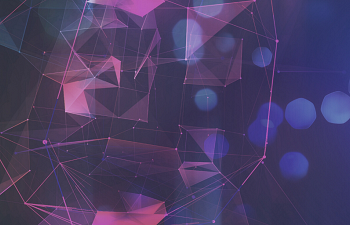 Schrems II: Validity of SCCs referred to the CJEU 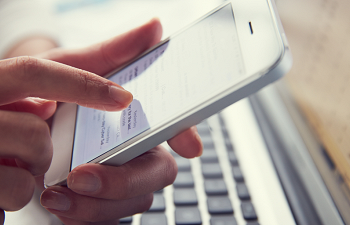 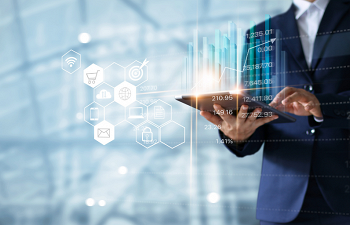 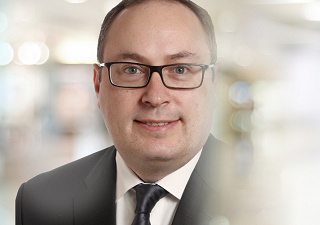 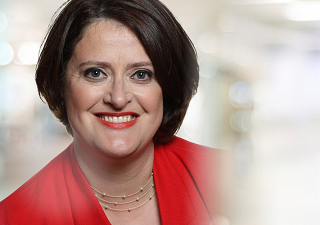