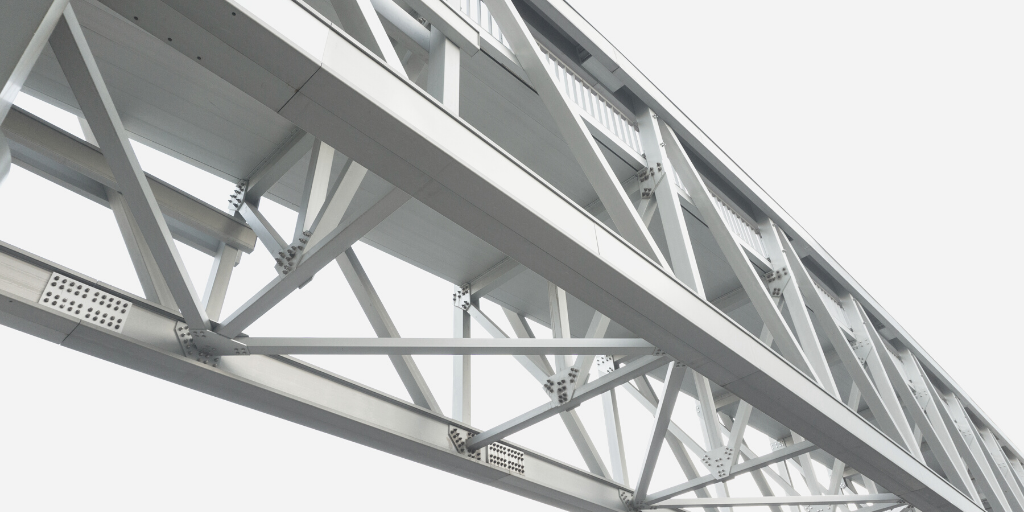 Ireland has become a favoured jurisdiction of choice in the EU for the establishment of special purpose vehicles (SPVs) that are used in securitisation and structured finance transactions.

One of the primary reasons for Ireland's reputation in this area is the tax regime under Section 110 of the Taxes Consolidation Act 1997 (Section 110).  Other reasons include:

This article explores some of the benefits of using Irish SPVs for securitisation and structured finance transactions.

Irish tax legislation provides for specific tax treatment for qualifying SPVs.  The conditions required to become a qualifying company are set out under Section 110.  To avail of the benefits of Section 110, the SPV must be resident in Ireland for tax purposes and become a qualifying company by acquiring, holding, managing or entering into financial arrangements in relation to qualifying assets with a market value of at least €10 million.  Qualifying assets are financial assets, commodities or plant and machinery.

Once an SPV meets the conditions specified under Section 110, it qualifies for a series of tax efficiencies.

Profits arising from the activities of a qualifying SPV are chargeable to corporation tax as if the SPV was a trading company.  This allows for a tax deduction to be available in respect of any interest expense incurred by the SPV.  A position can be achieved whereby the SPV earns a minimal profit (there is no specified minimum amount required by law) subject to the prevailing corporation tax rate.  SPVs can also avail of exemptions from Value Added Tax (VAT) because management services provided to an SPV are exempt from Irish VAT.

An SPV can be profit neutral and tax neutral, with some careful planning.  An SPV must notify the Irish Revenue Commissioners of its existence, but no special rulings or authorisations are required in order for the SPV to achieve a tax neutral status.

Listing on the Irish Stock Exchange

The Irish Stock Exchange (ISE) is one of the leading exchanges in the world for the listing of SPVs, providing an efficient and effective listing service for debt securities.  The ISE offers listing on the Main Securities Market (MSM) or the Global Exchange Market (GEM).  The MSM is an EU regulated market.  The GEM is an exchange regulated market and multilateral trading facility operated by the ISE.

In some instances an SPV may wish to list debt for tax reasons, such as availing of the "quoted Eurobond" exemption from withholding tax, which is discussed below.  In addition,  trading benefits can be obtained through the listing of debt as it may allow a secondary market for the notes of the SPV to develop.  The distribution of securities can be easier if the securities are listed, as some institutional investors may be required to invest a proportion of their portfolios in listed securities.

The other possible exemptions from withholding tax are:

Ireland has a large double taxation treaty network, which continues to expand.  At present, Ireland has signed Double Taxation Agreements with seventy-two countries, seventy of which are in effect.

Under Irish company law, Irish SPVs can be established in a number of ways.  They can be incorporated as:

An Irish SPV will usually be incorporated as a DAC or a PLC as the special purpose nature of the SPV can be reinforced through the objects clause of its memorandum of association.  Additionally, under the Irish Companies Act 2014, a DAC or a PLC may have, or apply to have, debt securities (denominations of not less than €100,000) listed on a recognised stock exchange (such as a market of the Irish Stock Exchange), but an LTD cannot.

There are a number of institutions established in Ireland providing corporate services to SPVs – such as paying agency, administration and company secretarial services.  Ireland's established financial services industry also means that investment managers, collateral administrators and trustees are also located in Dublin, so that all of the services required by an SPV in a securitisation or structured finance transaction can be sourced in Ireland.

Ireland is a member of the European Union (EU) and also of the Organisation for Economic Co-operation and Development (OECD), which means that Ireland is well situated as a location for SPVs as some investors may only wish to purchase debt issued by EU/OECD issuers.  EU and OECD jurisdictions are considered to have well developed regulatory frameworks with sophisticated rules for protection of investors (for example, the Prospectus Directive and Anti-money Laundering Directives, etc.).

Brexit and its Consequences for Structured Finance and Securitisation in Ireland

Brexit is anticipated to have an effect on the Irish structured finance and securitisation market.  The primary documents in international transactions are often governed by English law and it remains to be seen whether this practice will continue.  In addition, securitisation and structured finance transactions are often managed through London and any change in the regulatory landscape as a result of Brexit could have implications for this area.

However, the regulatory impact of Brexit on the vast majority of transactions structured through Irish SPVs should be limited.  Ireland is also a common law jurisdiction, which is similar to the English legal system, and this may further add to the popularity of the Irish SPV following Brexit.  Where a deal requires Prospectus Directive approval, having the transaction structured using an Irish SPV will also allow the securities to be marketed throughout the EU.  This access to the EU single market may prove desirable for British investment managers.

While Brexit will pose challenges for structured finance and securitisation in Ireland, there are also opportunities for Ireland to build on its current position.  With the Irish Debt Securities Association stating that approximately 24% of all European SPVs are already located in Ireland, the benefits of using Irish SPVs for securitisation and structured finance transactions should bolster Ireland's position in this sector.

If you would like further information on Structured Finance and Securitisation, please contact our Capital Markets Team.