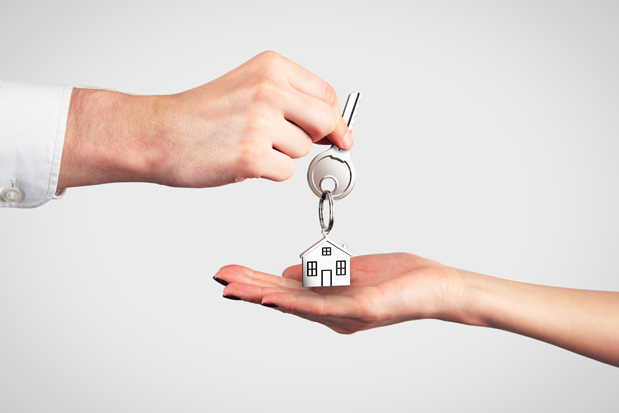 Clair Cassidy discusses some developments in Landlord and Tenant Law since the end of the economic boom in Ireland.

Current market rent is significantly down since the height of the boom, so many tenants are exercising break options in their leases; sometimes as a tool to negotiate a reduced rent and agree better terms with their landlord, or simply to walk away from a premises and seek better value elsewhere. A word of caution:  Break options are very strictly construed so a tenant should ensure that they follow the wording of the “break clause” to the letter, both in terms of when and how they serve their “break notice”, and by closely following any requirements set out in the clause. Time is typically stated to be of the essence, so a day late in serving your break notice could cost you dearly. In addition, as a tenant, you must be prepared to leave the premises in the event that you exercise your break, and don’t just use it as a tool to negotiate a better rent. If the landlord accepts your exercise of the break option, you can’t subsequently withdraw your notice, unless the landlord agrees, and you will have to vacate the premises on the “break date”. It is important to check the status of the landlord prior to service of the break notice to determine whether a receiver or liquidator has been appointed. In the case of a liquidation, the liquidator assumes full power over the assets of a company to the exclusion of others, with exceptions, and as such, it would generally be the case that a notice should be served on the liquidator. Where a receiver has been appointed, this does not change the legal status of the company and the receiver is usually appointed as agent of the entity in receivership. Accordingly, the notice should still be served on the landlord. It may, however, be advisable to serve notice on the receiver also.

Previously many landlords didn’t concern themselves too much with dilapidations, as tenants were plentiful and a landlord could secure a new tenant with little or no difficulty. This has changed and many tenants vacating premises now find themselves being presented with astronomical bills in respect of dilapidations.

A useful piece of legislation that may be relied on by tenants in this situation is Section 65 of Landlord and Tenant Amendment Act 1980. In the event that a landlord is seeking excessive dilapidations, and should the disagreement go to court or arbitration, the tenant may rely on this section to restrict the dilapidations to the actual value that the landlord’s reversionary interest in the premises is reduced by due to the dilapidations.

With the abolition of upwards only rent review clauses, there are a number of methods by which a landlord can attempt to avoid a reduction of rent such as; landlord only trigger of rent review, turnover rents in retail units, agreement of fixed/stepped rents or CPI linked rent review clauses.

Date for our Diaries

The Supreme Court hearing of the landmark case Ickendel Limited -v- Bewleys Café Grafton Street Limited [2013] IEHC 293 in relation to the Grafton Street was heard recently and the decision is expected shortly. The High Court case ruled in favour of the tenant and in summary held that the baseline rent for rent reviews going forward, should be the initial rent, not the rent agreed at the previous rent review. Although the High Court case was very much decided on the particular facts of the case, the wording of the relevant clause is relatively common and it is not known how many pre 2010 leases could be impacted from this decision.