The Future of TV Broadcast and VOD Licensing in the UK after Brexit – What’s the Deal? 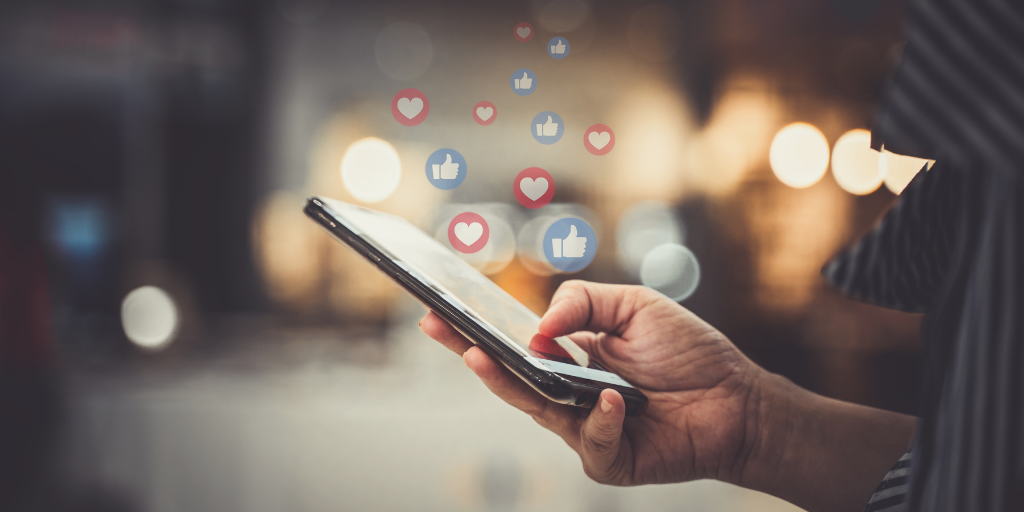 On 13 September 2018, the UK Government published its long-awaited Technical Notice on the potential implications of a no-deal Brexit for the UK television broadcasting industry, entitled ‘Broadcasting and video demand if there’s no Brexit deal’.

As expected, this Notice confirmed that after March 2019, if there’s a no-deal Brexit, the Audiovisual Media Services Directive (AVMSD) and, consequently, the ‘country of origin’ principle established under the AVMSD, will no longer apply to audiovisual media services established under the jurisdiction of the UK.  In this article, we discuss the 'country of origin' principle in further detail, as well as the ways in which a broadcaster might establish itself in another Member State under the AVMSD in the wake of Brexit.

The effect of Brexit on the country of origin principle

In addition to the AVMSD, the UK is a signatory to the Council or Europe Convention on Transfrontier Television (ECTT), which has been signed and ratified by 20 EU countries, namely Austria, Bulgaria, Croatia, Cyprus, Czech Republic, Estonia, Finland, France, Germany, Hungary, Italy, Latvia, Lithuania, Malta, Poland, Portugal, Romania, Slovakia, Slovenia and Spain. The ECTT requires parties to the ECTT to permit freedom of transmission of each other’s services.  The UK Government’s Technical Notice recognises that Brexit will not affect the UK’s membership to the ECTT. However, the ECTT is likely to be of limited use to services who wish to retransmit to Member States who are not signatories to the ECTT.  In addition, the UK government warns audiovisual media service providers seeking to rely on the ECTT for distribution of a service that the ECTT does not have the same enforcement mechanisms as the AVMSD.

The UK Government advises broadcasters to consider whether their service is made available in other Member States; if it is, but the service is only available in one or more ECTT countries, then freedom of reception of that service across other ECTT countries should be permitted under the ECTT. Broadcasters are advised to seek local law advice to check the local law application of the ECTT, and whether any other action needs to be taken.  On the other hand, if an audiovisual media service is available in one or more Member States who are not signatories to the ECTT (namely, Belgium, Denmark, Greece, Ireland, Luxembourg, the Netherlands and Sweden), then the service provider will need to obtain a broadcasting licence from another Member State, as the Ofcom licence under which it currently operates would not be valid after Brexit.

In light of the above, broadcasters are considering re-locating their licensing operations to another Member State, so that they may continue to avail of the country of origin principle after Brexit.   Many broadcasters are looking to Ireland as an alternative licensing hub post-Brexit, and we have advised a number of international broadcasters on the Irish licensing regime and licence application process in recent months.  Ireland is an attractive alternative for broadcasters for a number of reasons, including proximity of countries; the similarities between the UK and Irish broadcast regulatory procedure; and the similarities between the Irish and English legal regimes.

Application of country of origin principle in Ireland

In order to avail of the country of origin principle from Ireland, broadcasters would need to establish themselves under the jurisdiction of Ireland under the AVMSD.  Article 2(3) of the AVMSD sets out various ways in which an audiovisual media service might do this.  Given that most broadcasters seem, for now at least, reluctant to move their entire operations, or a significant part thereof, to Ireland or another Member State, the basis on which most broadcasters are likely to seek to establish themselves in Ireland is under Article 2(3)(c) of the AVMSD, which requires that, although some element of physical presence is established in the member state without requiring that its entire operations or head office is moved to that member state.  Note that there are also technical criteria which might apply under 2(4) if establishment criteria under Article 2(3) do not apply, which criteria relate to instances in which the audiovisual media service uses satellite uplinking in a Member State or it used satellite capacity relating to that Member State. To date, we have not come across any broadcasters seeking to establish themselves under these criteria.

The Broadcasting Authority of Ireland (BAI) is responsible for assessing whether an audiovisual media service satisfies the criteria set out in Article 2(3) of the AVMSD.  Once a broadcaster is deemed to be established under the jurisdiction of Ireland under Article 2(3) of the AVMSD), it will need to apply for, and be granted, a broadcasting licence by the BAI under section 71 Broadcasting Act 2009 (Content Provision Contract).  Once a section 71 licence is granted, the audiovisual media service can commence transmitting its service to all other Member States in the EU.

How can we help

If you are a broadcaster seeking advice on the Irish application of the AVMSD and/or on the broadcast licensing regime in Ireland, please get in touch with a member of our Intellectual Property team.