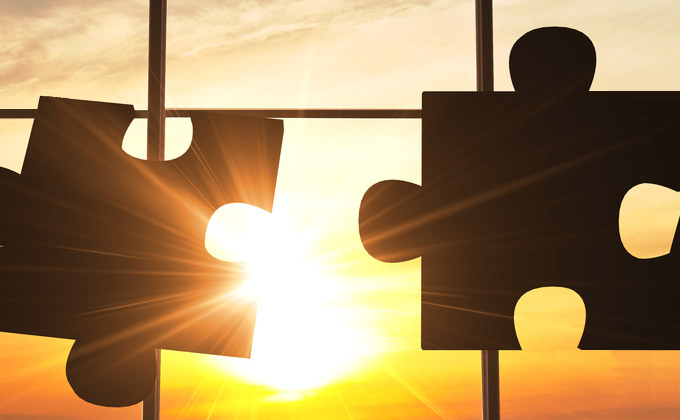 As well as representing new possibilities in the context of acquisitions, the new merger regime under the Companies Act 2014 (the Act) offers a number of benefits which make it attractive to corporates seeking to restructure.

The Act provides for the following three forms of statutory merger between private companies:

Merger by formation of a new company: whereby two or more companies (on being dissolved without going into liquidation) transfer all of their assets and liabilities to a successor company that they form in exchange for the issue to their members of shares in the capital of that new company.

One or more of these forms of merger can be used to affect a restructuring depending on the nature of the existing corporate structure and the new structure sought to be implemented.

Upon a merger becoming effective:

Proceeding by merger, rather than hiving assets between group companies by way of business transfer, offers a number of efficiencies and benefits.  Depending on the relevant business, benefits may include the fact that consents of counterparties to the transfer or assignment of agreements (for example customer contracts or leases) will not be required.  There is also no need to subsequently wind up the dormant transferor company as this is automatically dissolved upon the merger becoming effective.

While the merger regime offers a number of benefits it is still a new area of law which is yet to be fully tried and tested.  There is doubt also as to how mergers will be treated for the purposes of stamp duty. Experience to date in dealing with mergers taking place under non-Irish law suggests that Revenue would not seek to impose a charge to stamp duty where a merger takes place in accordance with the Act.  Companies would however be well advised to request prior Revenue confirmation regarding the treatment for stamp duty purposes of any restructuring proposed to be implemented by way of merger under the Act.

For further information on this topic, please contact Seanna Mulrean at smulrean@lkshields.ie.