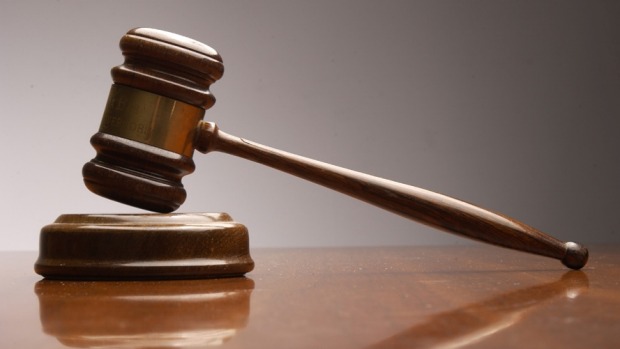 Part 14 of the Companies Act 2014, for the first time, streamlines all offences under company law and introduces a new four tier categorisation of offences with Category 1 being the most serious offence.

It is hoped that this part of the Act will simplify the offence provisions and introduce a more structured and consistent process.

The categories of offence and associated penalties are as follows:

There will however, be a small number of exceptions to the four tier categorisation scheme in the case of some very serious breaches such as fraudulent trading and prospectus and market abuse offences.

Similar to the current regime, all summary prosecution may be brought by the Director of Public Prosecutions or the Director of Corporate Enforcement. The Registrar of Companies will also be able to prosecute a number of specific offences.

Finally the bill introduces a further new provision whereby the Court may, following a conviction for an offence under the bill, order that a convicted person must remedy any breach of the bill for which they were convicted.

For more advice on the steps that you need to take now, please contact Ruairi Mulrean at rmulrean@lkshields.ie or visit our Companies Act Microsite.