Audit Committees under the Companies Act 2014 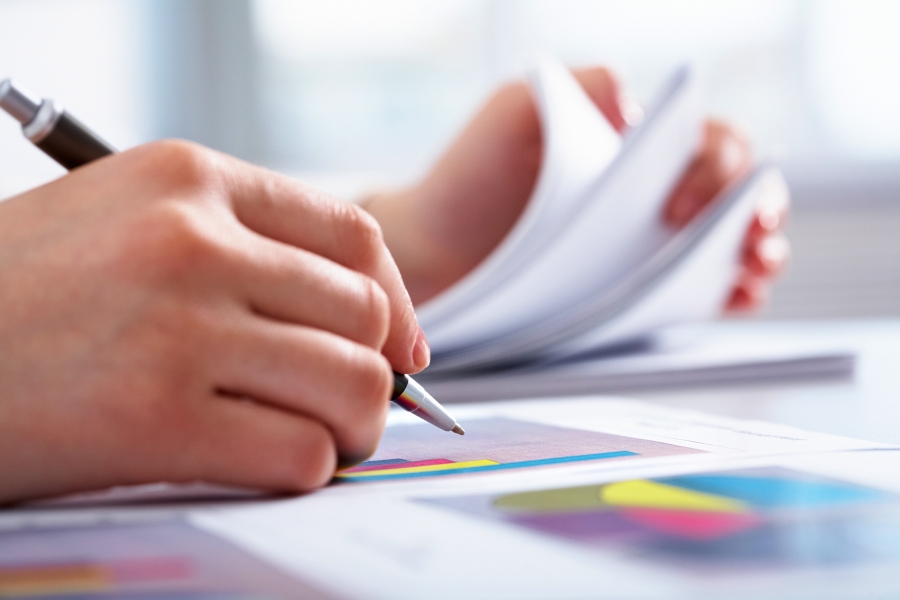 Which companies are subject to this obligation and what does it entail?

The commencement order that brought CA14 into force, provides that the requirements specified under Section 167 for a company, shall come into force for that company, on the first day of its first financial year beginning on or after 1 June 2015.

The first is where both of the following thresholds are met in each of the previous two completed financial years.

The second is where a company, when taken on a consolidated basis with its subsidiary undertakings, meets the thresholds set out above.

The Minister for Jobs, Enterprise and Innovation has the power to amend these thresholds.

The Comply or Explain Basis

If any director of a large company fails to take all reasonable steps to comply with the requirement under Section 167(3), shall be guilty of a "category 3 offence".  It is an offence where on summary conviction a person shall be liable to a Class A fine – presently limited to a maximum of €5,000 – or imprisonment for a term not exceeding six months or both.

From a legal perspective, if the board of a company has made a decision not to establish an audit committee, which should be recorded in minutes of a meeting or in a written resolution of the board; and has stated this decision, and provided any reasons for that decision in the directors' report; it would appear that they would have complied with the requirement in Section 167.

Responsibilities of the Audit Committee

An audit committee set up pursuant to Section 167 must assume at least the following responsibilities:

In addition, the auditors are required to report to the audit committee of the company on key matters arising from the statutory audit of the company, and, in particular, on material weaknesses in internal control in relation to the financial reporting process.

Section 167 sets out a specific requirement for at least one independent director to be a member of such an audit committee.

Specifically, such an independent director must:

The conditions regarding the minimum level of independence referred to above are that the director does not have, and at no time during the period of three years preceding his/her appointment to the committee had, a position of employment in the company, or a material business relationship with the company; either directly, or as a partner, shareholder, director (other than as a non-executive director); or as a senior employee of a body that has such a relationship with the company.

It is worth noting that the requirement for independence set out in Section 167 does not require that the person is previously unknown to the company.  Indeed, the board may already have a member who satisfies the requirements to be appointed as the independent director of the audit committee.

In the context of audit committees, it is interesting to note the position in respect of a 'public-interest entity' pursuant to the Statutory Audits Regulations (SI 312 of 2016).  Broadly speaking a 'public interest entity' is one which has its securities traded on a stock exchange, an entity which is a credit institution or an insurance undertaking.

The Statutory Audits Regulations require a public-interest entity to establish an audit committee but also provides certain exemptions from this obligation.  In particular, Regulation 115(10)(a) in effect provides that such an entity will be exempt if that entity is a subsidiary undertaking and the requirement for an audit committee is fulfilled at group level.

If you have any questions in relation to any of the above please contact Emmet Scully at escully@lkshields.ie  or James Byrne at jbyrne@lkshields.ie.