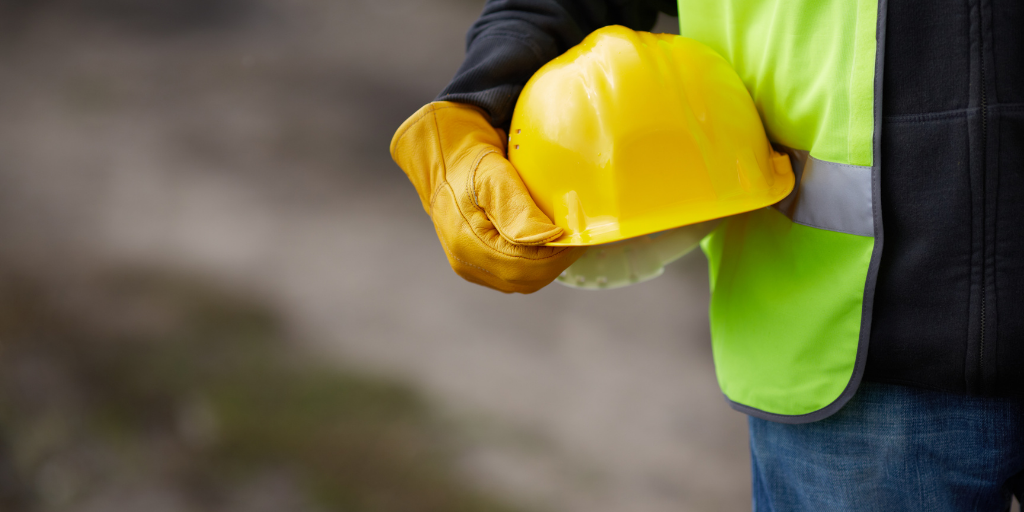 The Sectoral Employment Order (Construction Sector) 2017, which was signed into law on 19 October 2017, fixes statutory minimum pay, unsocial hours’ payments, pension entitlements, sick-pay entitlements and dispute resolution procedures for various categories of workers in Building Firms and Civil Engineering Firms.  What constitutes a Building Firm or a Civil Engineering Firm is defined in the Order.

These mandatory terms and conditions are in force as of 19 October 2017 and will apply to almost 50,000 workers in the construction sector.

In relation to pay, specific mandatory pay rates have been set for the following categories of workers in the sector:

This Order is the first of its kind since the registered employment agreement applicable to the construction industry was found to be unconstitutional in 2013 and the terms and conditions in this Order will be legally binding on the employers to whom the Order applies.

In dealing with queries in the Dáil as to the applicability of the order to agency workers, Minister Breen indicated that the Order would apply to every worker of the class, type or group in the sector in relation to which the Order was made and to all employers of such workers, regardless of whether the employer is an agency or a construction firm.

The Order does not include provisions on travel times as the Labour Court stated that there were a number of legal and technical issues which needed to be engaged on further before it was in a position to come to a definitive recommendation on the matter.

Further sectoral employment orders are anticipated over the coming months.