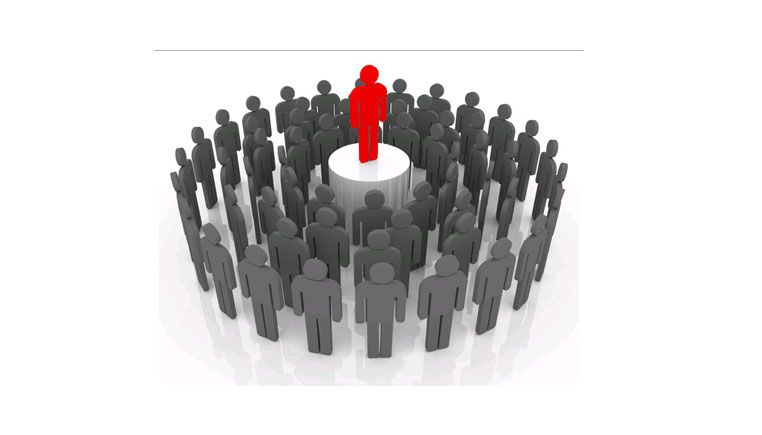 The Companies Registration Office (CRO) has postponed the launch of the central register of beneficial ownership of legal entities incorporated in Ireland (Central Register) until the final quarter of 2017.

The CRO has been mandated to establish and maintain the Central Register pursuant to obligations placed on Ireland as part of the transposition of the Fourth EU Anti-Money Laundering Directive, (EU) 2015/849, (MLD4) into Irish law.  It was expected that the Central Register would be established on 26 June 2017 in conjunction with the legislation to implement MLD4 in Ireland coming into force.

In a recent briefing from the CRO, it stated that the European Commission is considering a number of amendments to MLD4 (which are known as MLD5).  The ongoing consideration of changes to MLD4 will delay the launch of the Central Register

One of the primary areas being considered in relation to MLD4 is the proposal to make information in the Central Register accessible by the public.  The debate surrounding the privacy implications of public access has affected the legislative drafting process in Ireland, because the outcome of the debate will have an impact of the approach that Ireland takes.

The Department of Finance has stated that development work on the Central Register will continue under the following revised timelines.

The CRO's briefing is available here.

We expect there will be more detailed information available by early September. Watch this space for further updates.

If you would like to know more about our services or have any queries on the matters discussed above, please get in touch with any of the contacts listed or your usual contact at LK Shields.